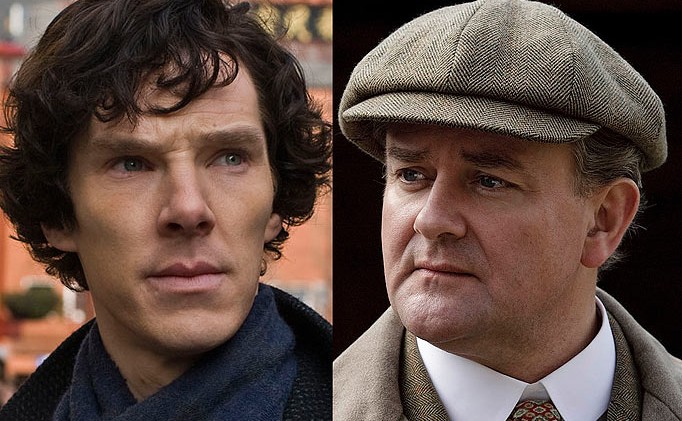 The British Invasion of the 67th Emmy Awards continues in 2015!

It’s that time of year again. No, it’s not time for the return of Downton Abbey, Sherlock or Doctor Who. Not just yet, anyway. It’s American Emmy Awards time. The time to recognize excellence in American television for 2015. As usual, there are a healthy number of Brits that share their time and talents with […]

END_OF_DOCUMENT_TOKEN_TO_BE_REPLACED 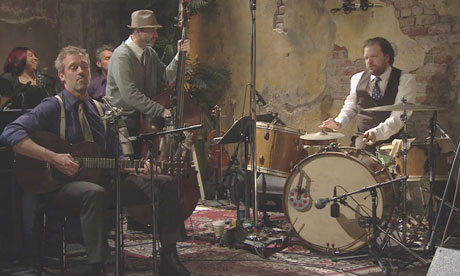