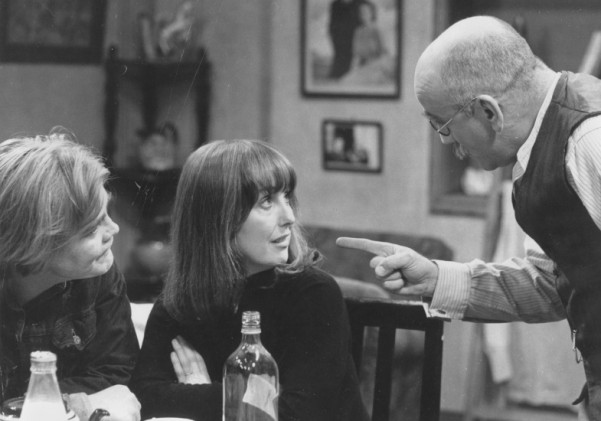 Till Death Us Do Part’s Warren Mitchell dies at 89

Warren Mitchell, best known for his controversial role as Alf Garnett, a working-class bigot in the TV series Till Death Us Do Part, died early Saturday at the age of 89. Mitchell, who served in the Royal Air Force and attended the Royal Academy of Dramatic Art, jumped at the chance to portray the ‘likable bigot’. “The script […]