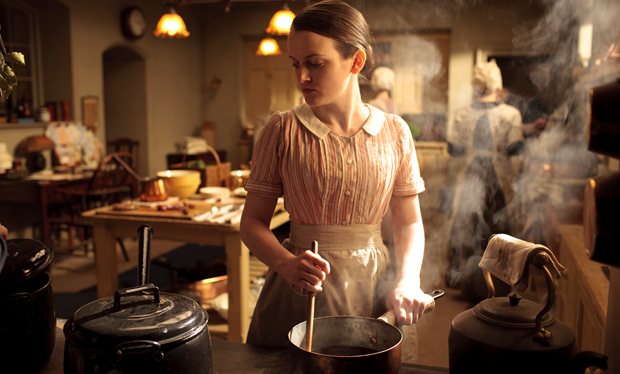 Want your house to 'look a bit more Downton' on the inside?

In recent months, fans of the most popular British period drama of all time, Downton Abbey, have been able to drink wine like the Crawley family, thanks to Wines That Rock who have set about recreating the rich Bordeaux wines that Lord Grantham, himself, would have been proud to serve in Downton’s dining room. This […]

END_OF_DOCUMENT_TOKEN_TO_BE_REPLACED 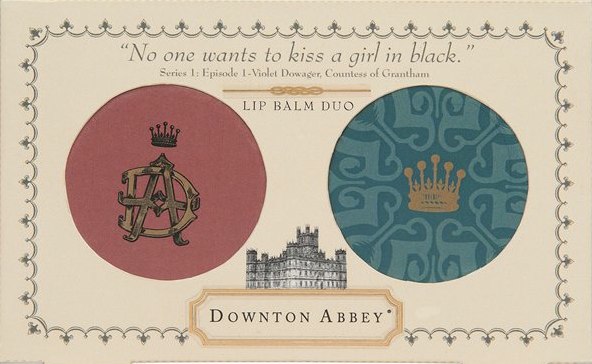 As if your favorite British period drama wasn’t already taking over every waking moment in your life wondering what creator Julian Fellowes has in store for us in series 4, it’s time to maximize the retail and merchandising potential, which is somewhat uncommon for a British drama series. Recently, Wines That Rock, announced distribution of […]