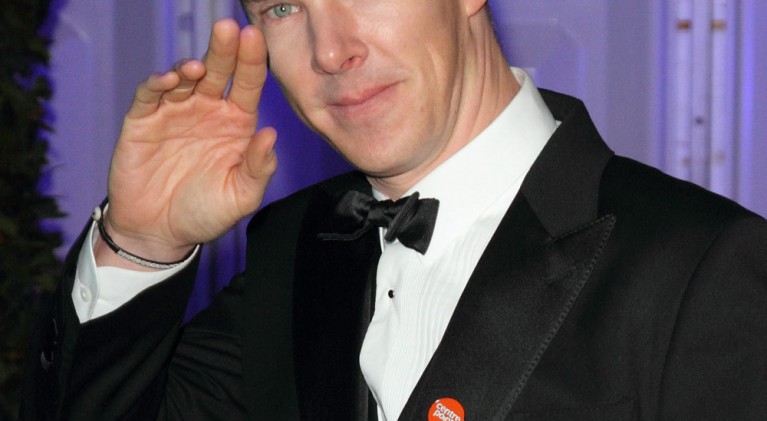 Seems like there isn’t a day that goes by that Sherlock star, Benedict Cumberbatch, isn’t linked to some upcoming role on the big screen. Most play out over time such as Star Trek Into Darkness, The Hobbit, Tinker Tailor, etc. Others seem to endlessly remain a rumor (insert upcoming new JJ Abrams’ Star Wars mega-blockbuster […]

END_OF_DOCUMENT_TOKEN_TO_BE_REPLACED

War as seen through the eyes of British comedy

Though not a central focus of many British comedies over the years, World War II was as much a part of some of the classic comedies of the 60’s and 70’s as it was a very real part of life for many people in Great Britain. In many cases, the BBC tread very lightly as […]