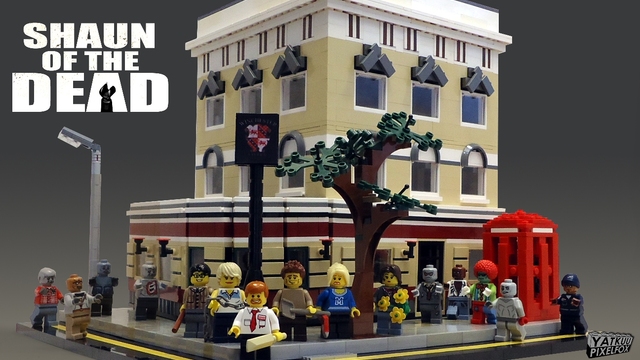 Sadly, no Legos in Shaun of the Dead's future, but we do have Paper People!

You might remember, back in April, we reported on the Lego process for submission of ideas that requires at least 10,000 supporters before an idea will be considered. Needless to say, the concept of a Lego Winchester Pub from the British zombie invasion film, Shaun of the Dead was well received. The ‘Make the Winchester […]