Yet another Red Nose Day has come and gone. The 2015 telecast, which aired on Friday, raised over £78 million pushing the overall 30-year fundraising efforts of Comic Relief to a massive £1 billion and some change. Dr. Evil would be so proud!

The 13 March broadcast eclipsed the record-setting 2013 total of £75 million before the night’s end. 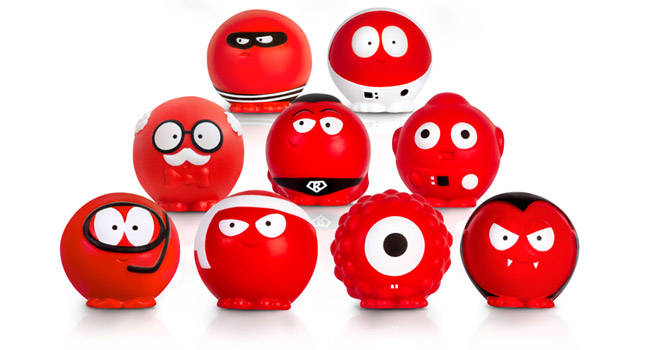 The highlight of this years Red Nose Day saw two of the UK’s most popular comedians, Rowan Atkinson and Dawn French, reprise their respective bits of brilliance with new sketches of Mr. Bean and The Vicar Of Dibley, written especially for this year’s event.

While Atkinson’s Mr. Bean antics at a funeral didn’t quite set well with a few Red Nose Day viewers, it was classic Mr. Bean.

In what had to be the top of the charts for me was Dawn French returning as Geraldine Grainger as she campaigns to become the Bishop of Dibley. Unfortunately, for Geraldine, things weren’t as easy as she thought as Emma Watson, Ruth Jones and Jennifer Saunders provide some unexpected competition.

Every year seems to go out of its way to top itself with brilliant sketches from top UK talent from the comedy, drama and music world. This year was no exception complete with a special edition of The Great British Bake Off: An Extra Slice, presented by Jo Brand with Frank Skinner and Mary Berry, saw four Star Bakers from The Great Comic Relief Bake Off series compete against each other. Other skits included the likes of… 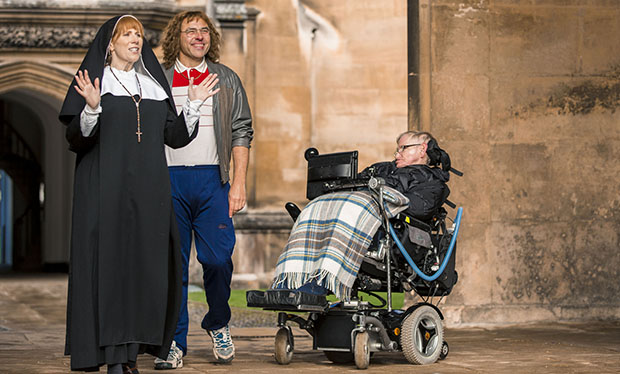 Comic Relief was founded in 1985 by comedian Lenny Henry and writer/director Richard Curtis, who seemed a bit overwhelmed at the thought of raising such a sum over the years:”This is a very strange moment for me. When a bunch of comedians got together all those years ago we dreamed of raising a million or two, and never imagined the generosity that would be shown by the British public for so many years. Figures tell us that the billion pounds have helped around 50 million people in the UK and overseas, 50 million people whose lives have been changed or saved by the generosity of people they’ve never met.”

I don’t know about you but I already can’t wait for Red Nose Day 2017!