While it has been awhile since that fateful day behind the wheel, Downton Abbey‘s Dan Stevens (Matthew Crawley) will return to the small screen in the pilot for FX’s Legion. In what could be labeled as both good news and bad news, it’s ‘pilot’ season for both broadcast and cable television meaning that, sometimes, it’s hard to tell what might actually be thrown in as a joke to make you really appreciate the real ones. Other times, you look at those involved in both in front of and behind the camera and you know this has a good shot to make it out of the pilot stage. Such is the case with FX’s Legion.

Alongside Stevens will be Parks and Recreation grad Aubrey Plaza and Fargo alum Jean Smart in the pilot from Fargo TV series creator/writer, Noah Hawley. The three will join Smart’s fellow Fargo 2 alum, Rachel Keller (Simone Gerhardt) who has already been cast as female lead, Syd. As for their respective super powers, those are being kept under wraps by Marvel at the moment. 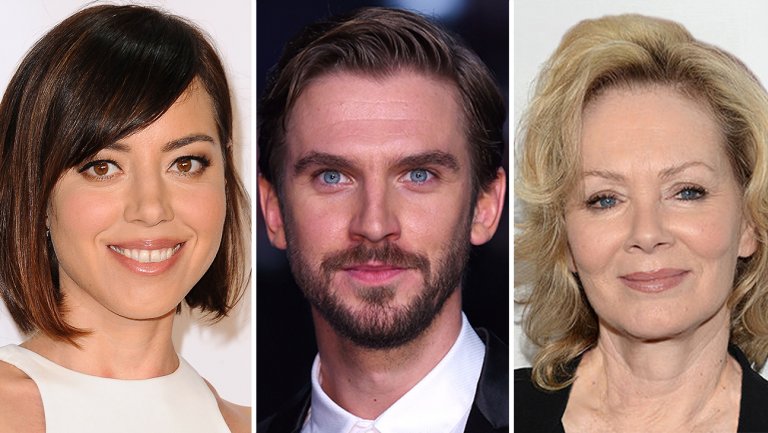 The Legion pilot introduces the story of David Haller a.k.a. Legion (Stevens), a man who has struggled with mental illness since his teenage years. Diagnosed as schizophrenic, David has been in and out of psychiatric hospitals for years. But after a strange encounter with a fellow patient, he is confronted with the possibility that the voices he hears and the visions he sees are actually part of his mutant abilities.

A haunted man who is trying to find his way back to sanity, Stevens’ character is getting tired and about to give up when he meets Lenny, the girl of his dreams (Aubrey Plaza) who, despite a life of drugs and alcohol abuse, knows that any day now her life is going to turn around. Let’s just hope he doesn’t get in the car and go for a drive down a back country road…..