As we reported recently, Big Ben, the iconic London landmark, will fall silent after it closes its doors to visitors for a major three-year £29 million refurbishment project. Housed in what was originally known as the “Clock Tower” and now officially known as Elizabeth Tower (it was renamed to celebrate the Diamond Jubilee of Elizabeth II in 2012), Big Ben is the largest bell in the tower and part of the Great Clock of Westminster. 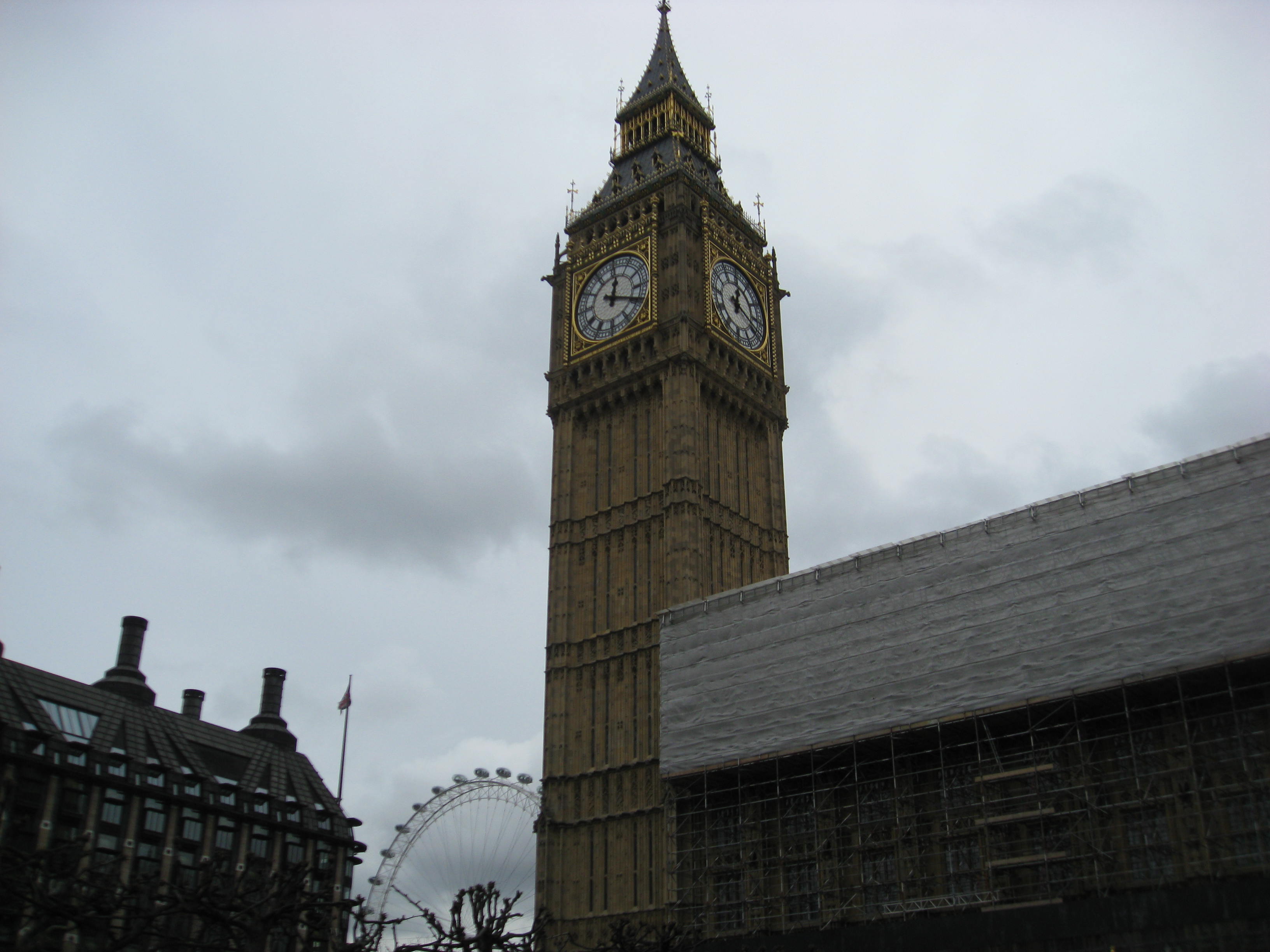 With repairs expected to last for three years, Big Ben will cease to chime as it undergoes essential maintenance to be carried out on the clock mechanism, a series of repairs to stop the clock from grinding to a halt.

While there may not be any familiar bongs in Big Ben’s immediate future, one young girl has stepped up, offering her services to provide the ‘bongs’ until Ben is fully operational again. A BBC editor has responded to a young girl’s suggestion that she provide the ‘bongs’ – the chimes of Big Ben – when the iconic clock falls silent while the necessary repairs are carried out.

Writing on Facebook, Jon Hanson said: “Phoebe, my daughter, wrote a letter to Radio 4’s PM show worried about how they are going to lead up to the 6 o’clock news with Big Ben being out of action. She offered her services to fill in and say BONG for them, their response was priceless…”

Mr Hanson posted a copy of a letter signed by Roger Sawyer, Editor of Radio 4’s PM program, in which he thanks her for her suggestion, saying: “Once before, when Big Ben fell silent for repairs, we played different birdsong ever evening. The listeners loved that. Then the people behind Tweet of the Day stole our idea … so we can’t do that again.“

“I must say I was very much taken with your idea,” he continues, adding that he’s passed it on “to those who make the decisions.” However, he added that providing the bongs on a daily basis would be very hard work: “You’d have to rush in after school each day (and at the weekend), rush home for tea, homework, a bit of chillin’, then a quick sleep.

“And then – here’s the hard bit – you’d have to rush in again at midnight, because there are live bongs again before the midnight news. That’s an awful lot of work for someone who is still quite young. I know I wouldn’t like to do all that.”

It will be the third time that the chime has not rung out for an extended time over London for 150 years, having previously stopped for nine months of repairs in 1976 and six weeks in 2007. While the bells continued to ring on 1 September 1939, the clock faces were not illuminated at night through World War II to avoid guiding bomber pilots during the Blitz.

With the interior is not open to overseas visitors, final tours for UK residents who were up to climbing the 334 limestone stairs took place on Friday with scaffolding set to go up in the New Year. Parliament say at least one face is intended to remain visible at any time, and tolling will be maintained for important events like New Year’s Eve or Remembrance Day during the three year scheduled maintenance.

The most significant addition to the tower in the forthcoming works will be the addition of a lift.