This past Tuesday, we reported the brilliant news that Hugh Laurie had been awarded a CBE during the 2018 New Year Honours for his services to drama. An event that went a bit unnoticed that day was the fact that Ringo Starr was awarded knighthood as recognition for his services to music and charity. The Beatles drummer became the second member of the group to receive top honors joining Sir Paul McCartney who was knighted 21 years earlier. John, Paul, George and Ringo were all recognized as Members of the Order of the British Empire (OBE) back in 1965. 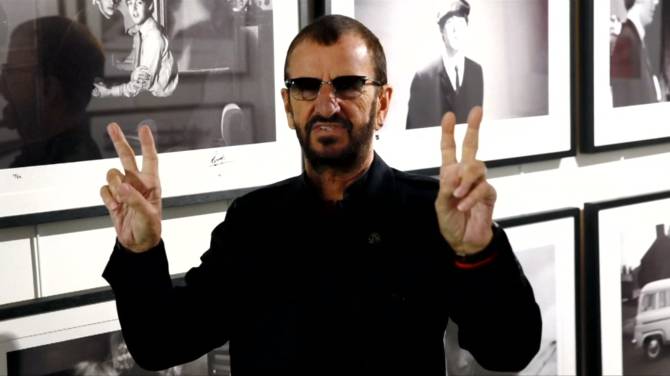 “It’s great!” the drummer, whose real name is Richard Starkey, said in a statement of becoming a Sir. “It’s an honor and a pleasure to be considered and acknowledged for my music and my charity work, both of which I love. Peace and love. Ringo.” A knighthood or damehood is the highest honor awarded in the five categories approved by the Queen.

More than 1,100 people were honored this year, including 551 women. The list, which is drawn up by the government and approved by the Queen, recognizes the achievements and service of extraordinary people and includes politicians, academics, journalists, authors and athletes.