Having just wrapped production, Bletchley Circle: San Francisco, the original drama production output from ITV and Britbox,  is headed to SVOD next month.

The original Bletchley Circle series, starring Anna Maxwell Martin, Rachael Stirling, Sophie Rundle, Julia Graham and Hattie Morahan, followed a group of four female codebreakers at the famous World War II code-breaking center Bletchley Park as they helped crack the codes used by the German military, producing crucial intelligence that shortened the war. Set in 1951, the original series followed the women post-war as they went on to use their skills to investigate a series of complex crimes. 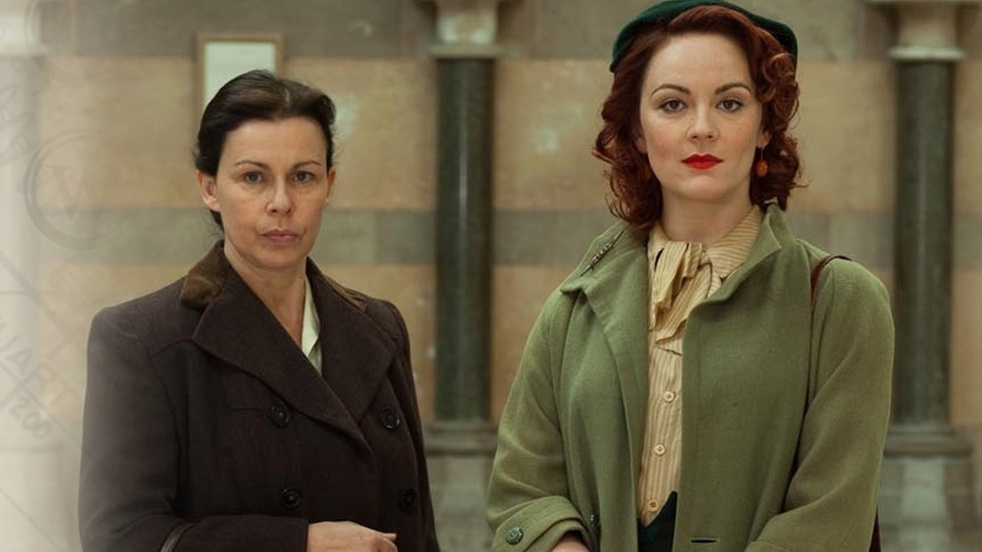 In Bletchley Circle: San Francisco, the spinoff will follow two of the original lead characters, Millie (Rachael Stirling) and Jean (Julie Graham), as they travel to the Bay Area and 1956 America and join forces with two U.S. codebreakers to tackle a string of murder cases. The series will consist of four stories that will play out over two episodes each. In addition to Stirling and Graham, Crystal Balint (The Good Doctor), Ben Cotton (The X-Files), Chanelle Peloso (Zapped) and Jennifer Spence (You, Me, Her) will join the team of code-breakers.

The spinoff of the successful PBS series, which ran from 2012-2014, will be available to U.S. viewers in July on Britbox, the SVOD service launched and run by ITV and BBC Studios.