Easing the separation anxiety a bit, Doctor Who-Nation was treated to a short teaser for the forthcoming S11 and the introduction of Jodie Whitaker as #13. The newest teaser premiered during the 2018 France v. Croatia World Cup finale this past Sunday on BBC1 keeping in line with past DW teaser efforts being launched during major sporting events. You may remember that, in recent years, Pearl Mackie’s ‘Bill’ character was announced during the Euro 2016 final and the reveal of Jodie Whitaker as the newest Traveling Time Lord holding the keys to the TARDIS was aired during last year’s Wimbledon broadcast. 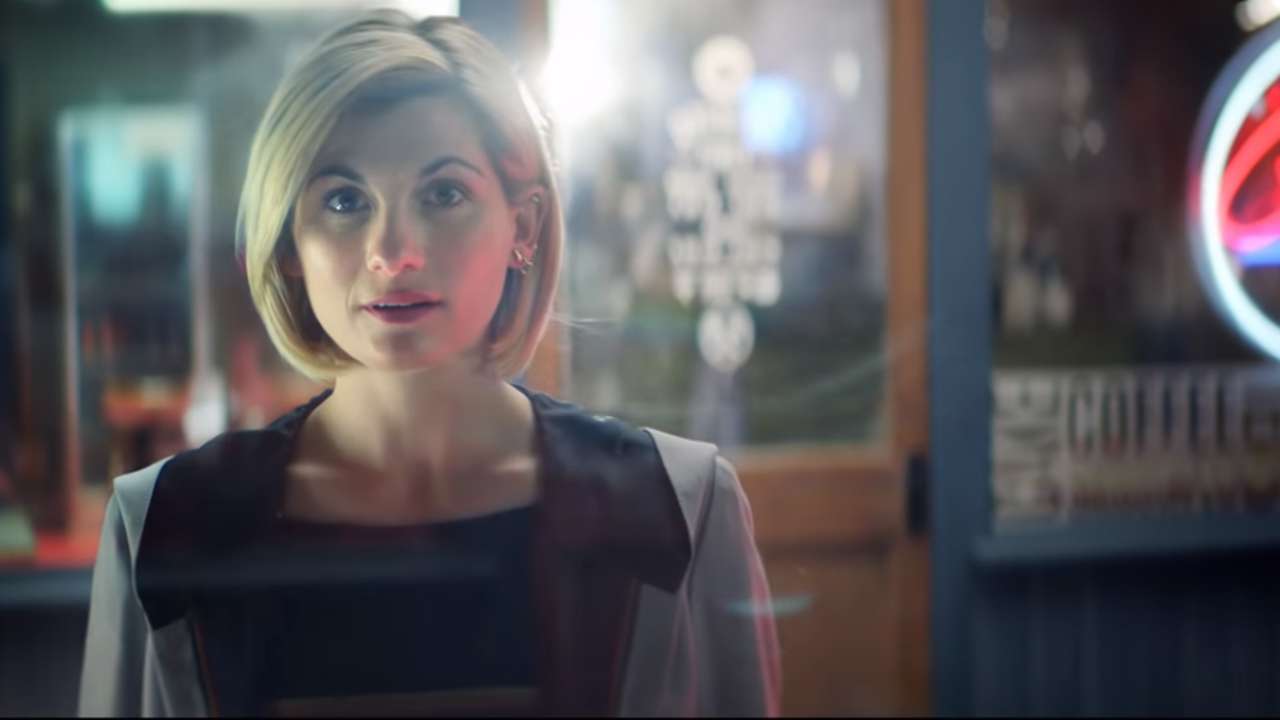 Even though it was only in the neighborhood of 40 seconds in length, fans were introduced to the Thirteenth Doctor’s 3 BFF’s which, when you add The Doctor, will make for a fairly crowded TARDIS this year. As earlier reported, Bradley Walsh, Tosin Cole and Mandip Gill will join the series which will definitely see the biggest number of changes in the series’ 55 year history. Aside from a new Doctor and new ‘friends’, there’s a new showrunner and head writer in Chris Chibnall, who takes over the reigns from Steven Moffat, a new logo from the creative team at Little Hawk and a new music composer replacing long-time musical director and composer Murray Gold who had been with the series since 2005.

Doctor Who returns to BBC1 and BBC America this Autumn.