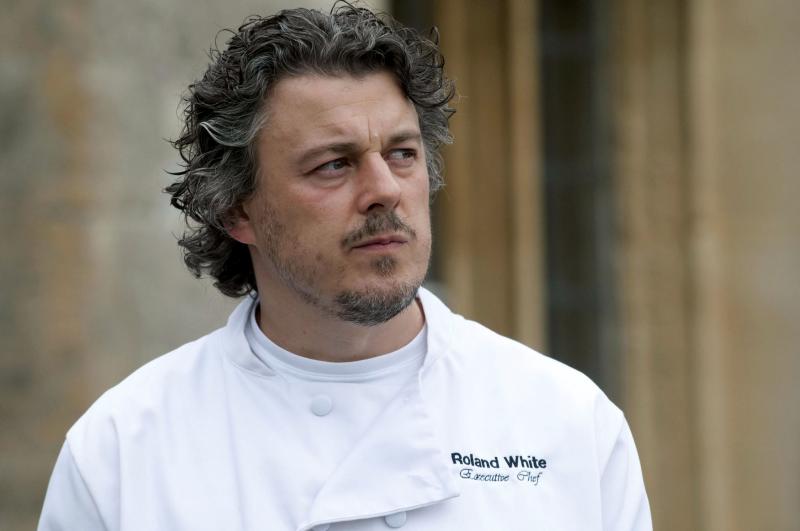 Just this past week, after almost four excruciatingly long years of trying to track down the broadcast rights, Whites, starring Alan Davies, had its American broadcast premiere last Sunday night on KERA.

You might recall that KERA, the PBS station in North Texas, can also lay claim to the fact that it was the first television station in the United States to broadcast Monty Python’s Flying Circus back in 1974. Seems only fitting that we can now and forever say we were the first to premiere Whites on broadcast television in the U.S.!

Back in 2010, the brilliant six-part comedy series Whites premiered on BBC2, starring the great Alan Davies as a celebrity chef who is a little out of touch with the fact that his star has faded (i.e. a little past his sell-by date), along with Darren Boyd, Stephen Wight and Katherine Parkinson. Inexplicably, Whites lasted only one season before the BBC turned out the pilot light on Roland’s oven.

Since its abrupt cancellation in 2010, and based on the fact that Davies received word of the cancellation via email, there seemed to be two chances for the possibility of a second series of Whites: slim and none. And even “slim” was pushing it.

Instead, it’s getting an American remake: Original UK series creators Oliver Lansley and Matt King will serve as executive producers on the U.S. project, Scrubs writer Matt Tarses will write the adaptation and Arrested Development‘s Will Arnett will star.

Whites’ U.S. adaptation is set in a beautiful restaurant in upstate New York where, according to Deadline Hollywood, “Roland White, a disgraced wunderkind of the New York culinary scene, has spent the past three years here in exile. Things are complicated when the owner hires Emily, a new pastry chef who is as gluten-free, farm-to-table and gender-neutral-pronoun-using as anyone on the planet.”

While rumors have circulated for some time that an American version was in the works, the fact that NBC has ordered the remake from Sony Pictures TV is still a bit like kissing your sister when you think about a majority of American attempts to remake British comedy or drama in years past as compared to actually having the BBC commission a second series of the UK version. 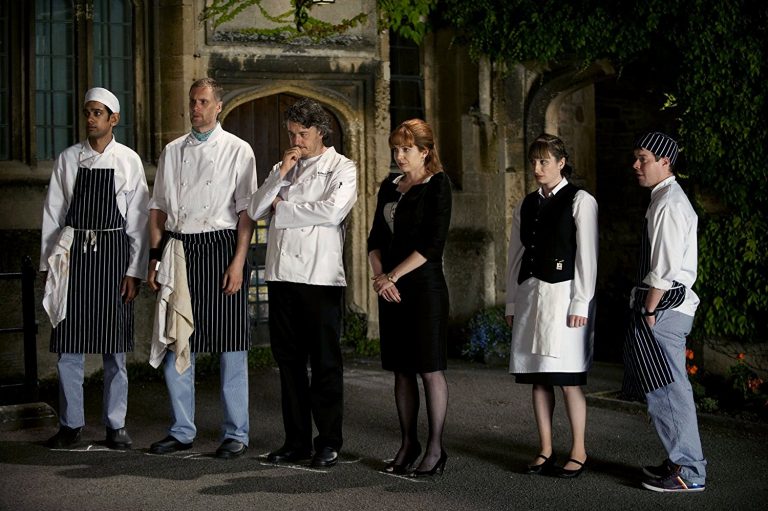 The UK version of Whites is brilliant. It worked because of the writing talents of Lansley and King and the acting talents of Davies, along with Darren Boyd, Katherine Parkinson, Stephen Wight, Isy Suttie, Maggie Steed and Amit Shah.

Whites airs Sundays at 11:00p through November on KERA Channel 13 in North Texas.