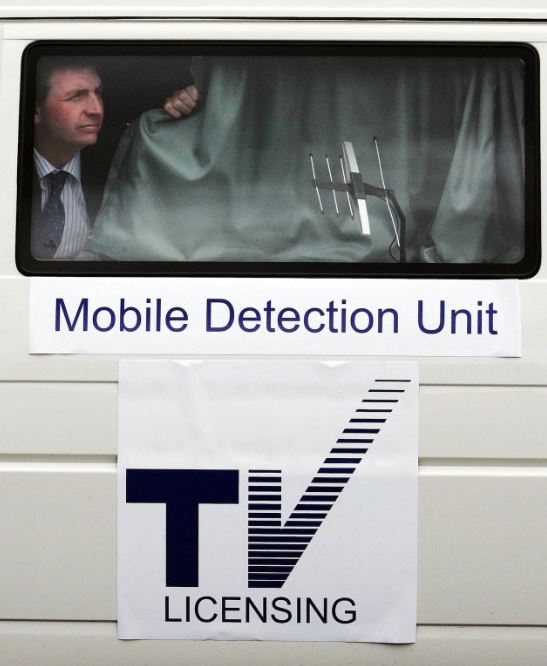 Aside from the usual ongoing discussion about the differences between British and American telly where the debate usually revolves around writing and acting, another glaring difference between the output of the two television powerhouses is funding.

On the British side, there is a license fee associated with TV viewing whereby any household watching or recording live television transmissions as they are being broadcast (terrestrial, satellite, cable or internet) is required to hold a television license.

• A past conversation about Brexit and possible BBC restrictions

Income from the license is primarily used to fund the television, radio and online services of the British Broadcasting Corporation. At approximately £145.50 per household (roughly $164.570), the 2017-2018 intake from license fees topped out at over £3.8302 billion. That makes up over 75 percent of the BBC’s total income!

Making up as much of the income as it does, it’s no wonder that they brought out the heavy sitcom hitters in the mid-90s from Keeping Up Appearances, 2Point4 Children and Men Behaving Badly as a reminder to pay your fair share. One could only imagine the horrors had Hyacinth gotten tagged for not paying her license fee at the same instance Councillor Mrs. Nugent walked by. I CAN imagine the joy the postman might be feeling, especially if we were delivering the mail as the moment the Mobile Detection Unit arrived.

On the American side, funding is either through advertising on the commercial side or, in the public media arena, by voluntary contribution, whereby viewers can donate in support of their favorite programs on their local public TV stations. Public media contributions generally make up about 60 percent of stations’ funding.

Interestingly, there are moments when both sides seem to prefer the other as a more civilized means of funding content.

Going back to the writing differences between the two countries and how they approach a comedy or drama series — I remember one writer of a well-known British comedy series telling me years ago that in the UK, one writer writes six really brilliant episodes, while in America, a team of writers will write 26 episodes with six of them being good. The UK writer said that the British reasoning is, they decided long ago to just focus on the six good episodes and not waste time and expense writing the 20 bad ones.

Fair enough. Now, don’t forget to pay your license fee so you can watch all those great comedies and dramas.