Best known for her brilliant portrayal as research scientist/highly intelligent sociopath Alice Morgan, in Luther, Ruth Wilson returns as her own grandmother in Mrs Wilson.

The series is a very personal drama that lays bare an extremely complicated Wilson family history that reads like one of her own grandfather’s 27 espionage novels, including The Mystery of Tunnel 51, The Devil’s Cocktail and Wallace Intervenes, which followed the adventures of a secret service hero, Sir Leonard Wallace.

According to Wilson, who won the Best Actress in a Television Drama Golden Globe for her portrayal of Alison Bailey in Showtime’s The Affair, playing her grandmother was not only daunting but “perhaps the most profound experience of my life.”

The three-part drama is based on the writings of her grandmother’s experiences in the form of a memoir that she would eventually give to a 15-year-old Ruth, who had been encouraged not to ask questions about her grandfather, Alexander Wilson, or his past. “I had seen a picture of my grandfather locked away in a cabinet, but he was never talked about, and we were encouraged not to ask questions,” Wilson says. 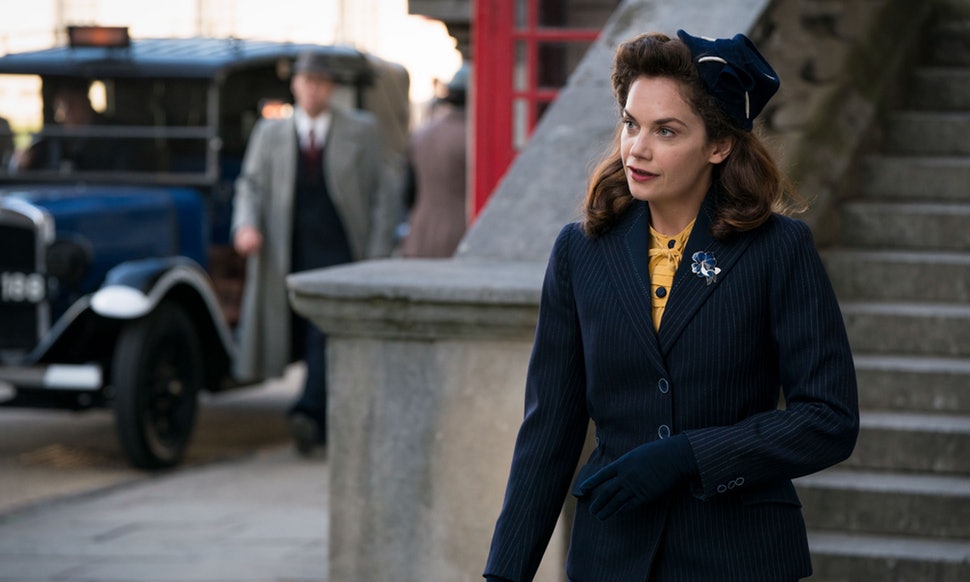 Currently airing on BBC1 and headed to PBS Masterpiece series in the Spring of 2019, Mrs Wilson is told from the point of view of Alison Wilson, who thinks she is happily married until her espionage writer husband, Alexander, is found dead in 1963.

Not too long after, a woman turns up on the doorstep claiming that she is the real Mrs. Wilson in a bit of a Mrs.-Wilson-meets-Mrs.-Wilson moment. It turns out, unbeknownst to Alison, that the seemingly ordinary Alec had been leading a pretty substantial double life as a serial bigamist and MI6 spy. As the original Mrs. Wilson sets out to prove the validity of her own marriage, she is confronted with her husband’s other life, which is filled with mysterious activity in India and stories of other wives.

Alongside Wilson, Iain Glen (Game of Thrones, Downton Abbey) stars as husband Alec, with Keeley Hawes (Spooks, Upstairs Downstairs, Line of Duty, The Durrells in Corfu) as Dorothy, one of the other women in Alex’s life, with Otto Farrant (War & Peace, The White Queen) as Nigel, Ruth Wilson’s father. 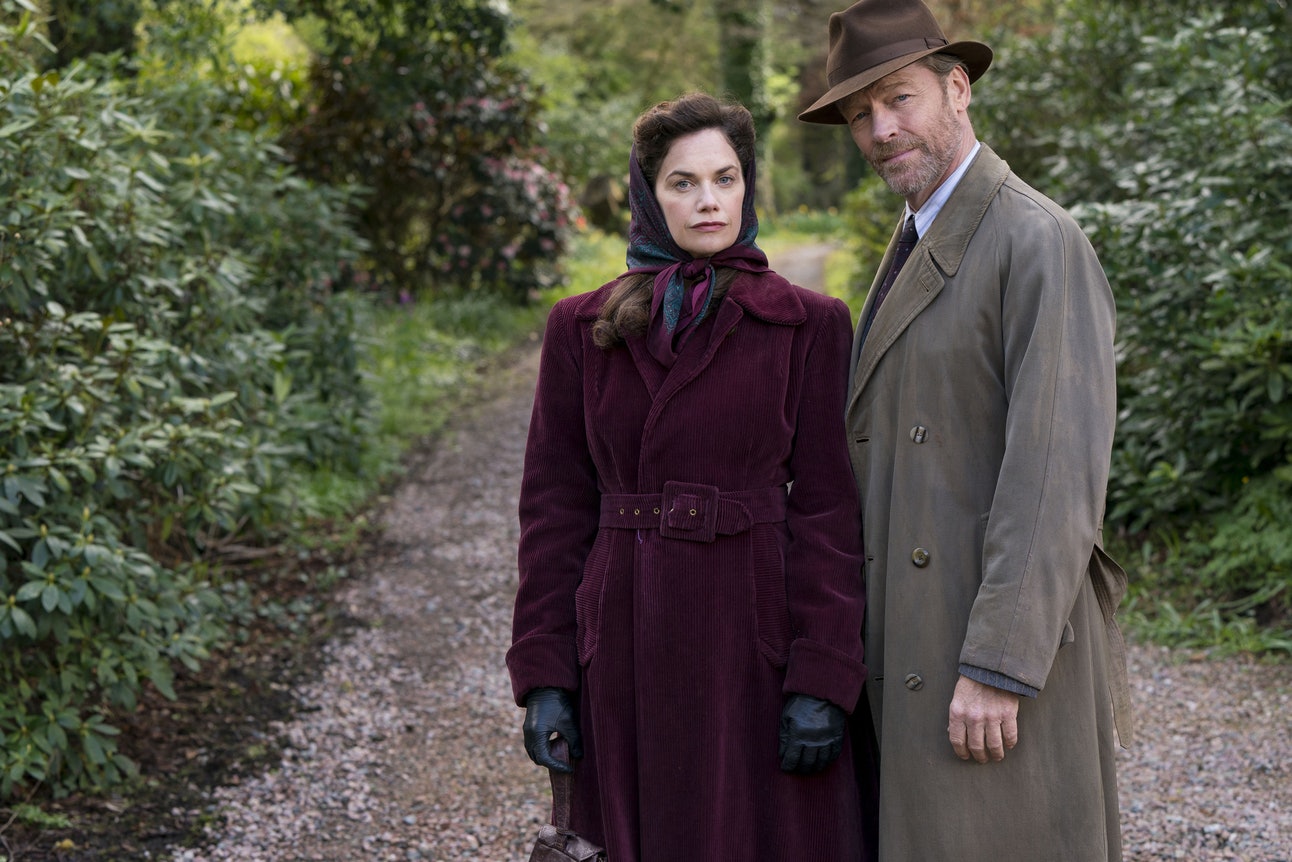 While it’s definitely not Norman-Bates-playing-his-own-mother weird, playing her grandmother provided some very weird moments, according to Wilson. “There were other moments when I would get a flash of, ‘This is my own family story, this is quite crazy.’ And then there were weird moments, like giving birth to my dad,” said Wilson.

Mrs Wilson premiered November 27 on BBC1 and will begin Sunday, March 31, 2019, as part Masterpiece on PBS.