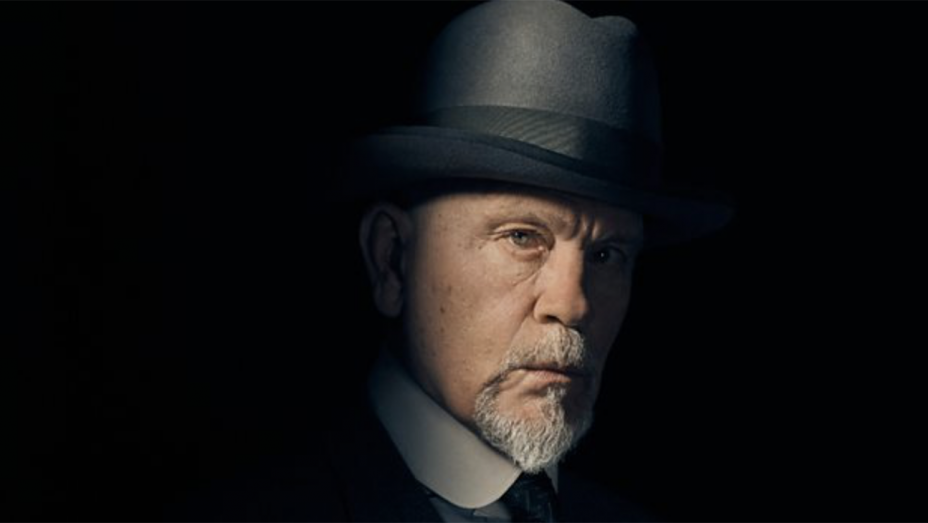 The tradition of having some of the best telly on telly continues this holiday season with a number of specials coming to the UK courtesy of BBC, ITV and Channel 4. There’s something for everyone whether it be comedy, drama, natural history or factual. The fun is set to begin Monday with Mary Berry’s Christmas Party, taking you right through to the new year with the annual Doctor Who Christmas Special (airing this year on New Year’s Day), the return of Luther in a new 4-part series starring Idris Elba and a new Mrs. Brown’s Boys: New Year’s Special.

Christmas Day and Boxing Day continue to be two of the most-watched telly days of the year, and for good reason. 2018 is no exception, beginning with The Queen’s Christmas Broadcast at 3 pm UK time on BBC One as Her Majesty The Queen addresses the nation, followed by a Strictly Come Dancing: Christmas Show at 5:30pm and the annual Call the Midwife Christmas Special at 7:45pm.

Not wanting to be left out of the picture, BBC Two gets in on the fun with a new Upstart Crow special from the mind of Ben Elton where a mysterious stranger (Kenneth Branagh) offers to share with Will (David Mitchell) a tale of redemption he becomes filled anew with love and light and hope.

The offerings during Boxing Day will leave you little time to clear out space on your DVR with the premiere of The ABC Murders, the BBC’s latest Agatha Christie production, starring John Malkovich cast as Hercule Poirot and Rupert Grint (Harry Potter) as Inspector Crome. I’ll have to admit when I heard that the star of Sam Shepherd’s True West, which happens to be one of my favorite television adaptations ever, was to portray Christie’s fictional Belgian detective, I couldn’t imagine anyone but Sir David Suchet in the role. After seeing a bit of it, however, if anyone can pull it off, Malkovich can. There’s still only one Hercule Poirot in my mind, but Malkovich does bring it.

Airing on BBC One on Boxing Day, The ABC Murders begins in 1933 and a killer travels the length and breadth of Britain via the railway network. The killer uses the alias ABC, and strikes in a methodical pattern, leaving a copy of the ABC railway guide at the scene of each murder. But as Poirot attempts to investigate, he is thwarted on every front.

If this isn’t enough to keep you inside the last couple of weeks of 2018, the long-awaited Les Misérables begins Sunday, December 30 on BBC One, starring Dominic West as Jean Valjean and David Oyelowo as Javert in Andrew Davies’ ambitious six-part adaptation of the Victor Hugo classic.

The ABC Murders airs Boxing Day on BBC One.