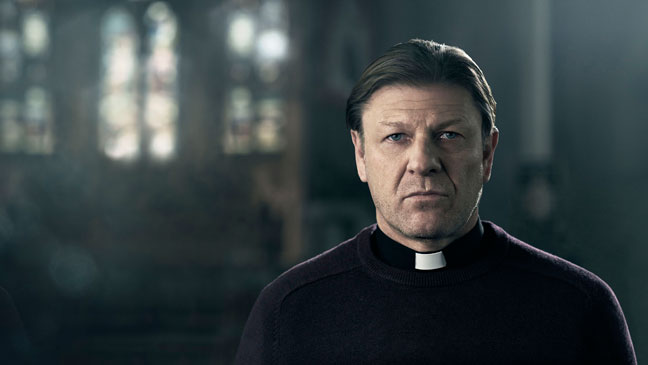 As yours truly begins packing a bag for Liverpool and the upcoming 2019 BBC Showcase later this month, the importance of this meeting regarding the future of drama and comedy programming that appears on your local public television station cannot be stressed enough.

The annual program screening conducted by the BBC will, once again, bring together roughly 700 television program executives from around the world with the sole focus of bringing the best comedy, drama, natural history and factual programming back to their respective countries. 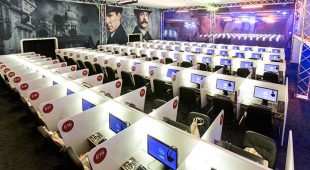 Housed in individual screening booths, Showcase attendees peruse the past, present and future catalogue of BBC offerings and, in many cases, “discover” hidden gems in the early days of production. Historically, comedy series like Keeping Up Appearances, Vicar of Dibley, Chef, As Time Goes By and, more recently, Upstart Crow, Still Open All Hours, W1A, Hold the Sunset and The Wrong Mans with James Corden were first seen at Showcase. Drama series such as Call the Midwife, MI5, Scott & Bailey, DCI Banks, Father Brown, Death in Paradise and, again, the more recent Shakespeare & Hathaway were also discovered at Showcase.

Last year’s screening was no exception when it came to endless hours of quality comedy and drama just waiting to be brought to America in the coming months. One such series, which is just now making its way to public television stations across the U.S., is Broken starring Sean Bean.

Bean plays Catholic priest Father Michael Kerrigan who presides over a large parish on the outskirts of a major city in northern England, a well-respected figure throughout the local community.

While there are only six episodes in the one series that currently exists, there is more than enough drama to go around in Broken with some left over. As Father Kerrigan copes with his frail mother living 60 miles away, deals with the effects of his own harsh, working-class upbringing and secret struggles, and reflects on conflicts within society at large, he questions how much of an impact he can really have on the ever-evolving spiritual landscape of modern-day Britain.

I have to believe if you looked up words like gritty, powerful or gripping in the dictionary, you would find the episode listings for Broken. Father Kerrigan is flawed. To his community, he is confidante, counselor and confessor rolled into one. Produced in 2017, Broken is what the inventors of television had in mind for the viewing public.

The sheer importance of series’ message isn’t taken lightly by the lead actor.

“It’s more a story about a man trying to draw people in. As the title suggests, it’s a community that’s broken. It’s the state of the nation, it’s what’s happening in many cities, especially up north. It’s important to show this – the truth of joblessness, poverty, unemployment and gambling. It’s more representative of our country than Downton Abbey. This deals with the vast majority of people at this moment in time, and I do think that’s important to get across,” Bean says. 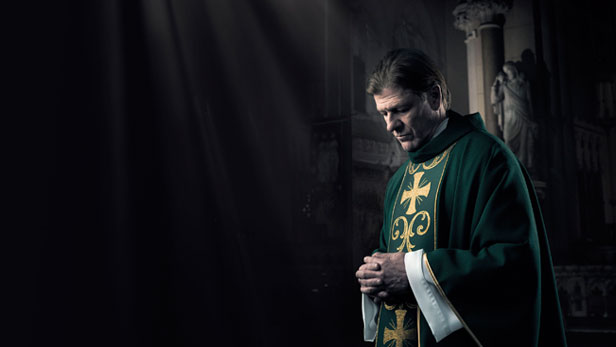 Watch for Broken starring Sean Bean on a number of public television stations in 2019.