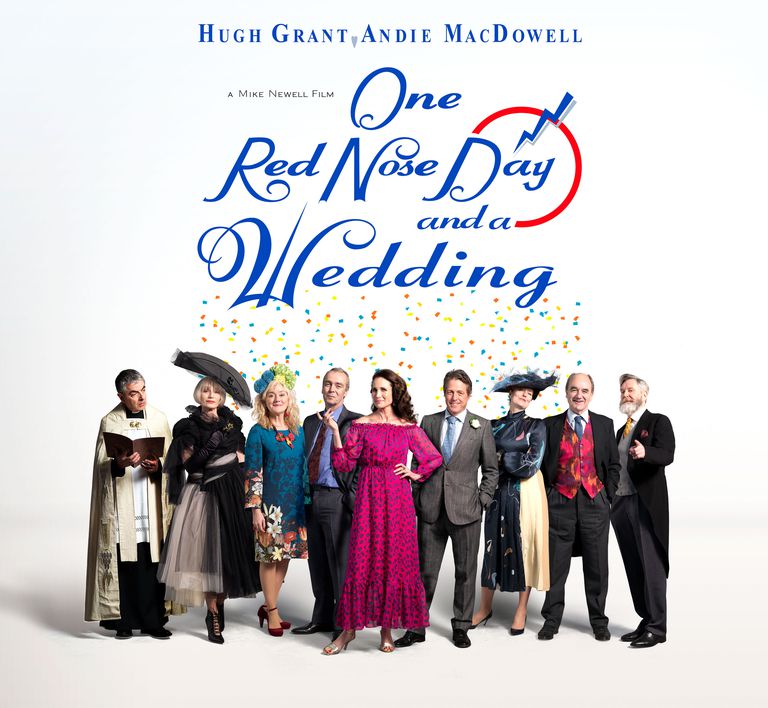 BBC One will be the place to be on Friday, March 15, as Red Nose Day will once again revive a Richard Curtis rom-com for charity.

What would the night be without some pretty stellar guest stars lending their time and talents to the biennial broadcast? RND 2019 will be no exception as Lily James (Downton Abbey, War & Peace, Momma Mia! Here We Go Again, Cinderella, Darkest Hour) and Susanna Reid (Good Morning Britain) join in the FW&AF festivities. 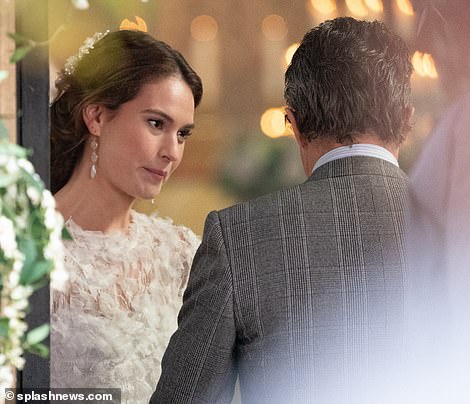 Judging from the recently released photo from the set, the film has something to do with Lily James getting married with Hugh Grant walking her down the aisle which will, no doubt, send fans of the original film into hyperdrive.

This isn’t the first Richard Curtis film to be revived as the 2017 broadcast brought viewers Red Nose Day Actually, which reunited the cast of Curtis’ 2003 film, Love Actually.

Curtis, the co-founder of Red Nose Day, wrote the new short film, which will be directed by Four Weddings‘ director, Mike Newell.

Without giving too much away, Curtis said in a statement, “We’re all definitely older – I suspect no wiser. It’s been really enjoyable working out what’s happened to all the characters – and now they get back together for the fifth wedding. Where, as usual, not everything will go as planned.”

If past Red Nose Day sketches are any indication as to just how brilliant this will be, then by all accounts one had better set the DVR now so you don’t miss one minute of the entire broadcast.

One Red Nose Day and a Wedding will premiere exclusively during Red Nose Day 2019 on BBC One on Friday, March 15 and will air as part of NBC’s programming for Red Nose Day USA on Thursday, May 23.