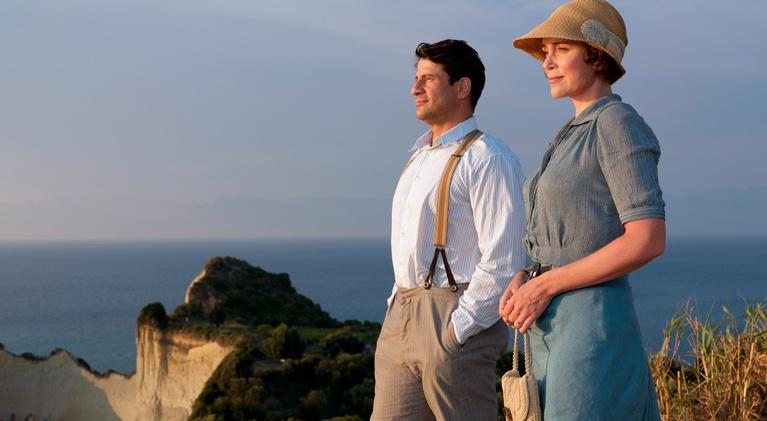 Such as ‘The Durrells in Corfu’ (Photo Credit: PBS)

One of the best things about hanging out in the UK for the past week is having immediate access to new BBC, ITV and Channel 4 content. While you might think screening forthcoming programming for an average of nine hours a day would be enough, there’s something comforting about coming back to the hotel after dinner and turning on the telly, only to find a number of familiar dramas and comedies at all hours of the night.

Combine this with the fact that a number of shows coming PBS’s way in the coming months have either already aired or are currently airing, there are an endless number of newspaper articles dissecting each episode the day after broadcast. After a week’s worth of binge watching, there is one thing clear that PBS audiences will experience during the remainder of 2019.

Storylines for some brilliant British dramas (insert Luther, Line of Duty and Happy Valley here) are inherently dark in nature. Others, such as Father Brown, Doc Martin, the recent Shakespeare & Hathaway and even Midsomer Murders, can be “lighter” in tone and story to where they could almost be placed in the comedy/drama genre or, at least considered light entertainment.

While there has always been a market for both, there is a segment of audience that thinks the darker shows are too dark and reminiscent of what’s going on in the world today, while the rest of the audience isn’t particularly interested in a crime drama that has periods of levity.

In the interest of trying to appeal to a wider audience, several of your favorites will venture into the arena of darker storylines this year as the new series of Death in Paradise, The Durrells in Corfu and Endeavour return to the public television small screen in 2019.

The Durrells in Corfu, season 4

The fourth and final season of The Durrells in Corfu will get decidedly darker as the family’s idyllic life on Corfu is interrupted by the outbreak of World War II.

They speed us through the Durrells’ remaining time on the island and take us all the way to 1939 and the beginning of the war. Speaking at the Radio Times Cover Party, Durrells star Keeley Hawes said, “It gets a little bit dark for the Durrells, which has always been a light and lovely show. The war is approaching, and they have to deal with that – as indeed the Durrells themselves did.”

You might remember that in real life, the Durrells arrived in Corfu in 1935 and remained there until the second World War began, when most of the family returned to England for safety. Larry stayed behind and later escaped to Egypt, while Margo made her way to South Africa.

» GO TO all Durrells in Corfu stories 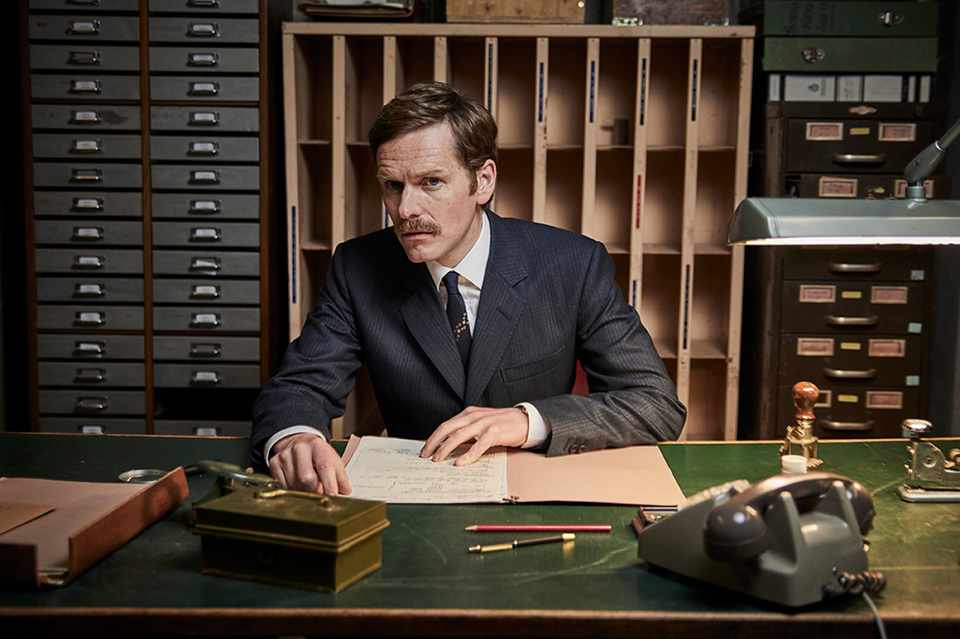 It’s all about the atmosphere when the new season of Endeavour returns to PBS this summer.

The 1960s are winding down as evidenced by Brutalist interiors and increasing amount of Led Zeppelin peppering the soundtrack. The show also seems more willing to show the bullet holes and wounds than before. A darker turn suits series star Shaun Evans just fine.

“Well, it’s always a compromise,” Evans says. “ITV have specific guidelines about what they want and don’t want to see at a certain time. But I think as a storyteller, you’re interested more in the darker aspect of things. Often, it’s where a lot of the gold is.”

» GO TO all Endeavour stories 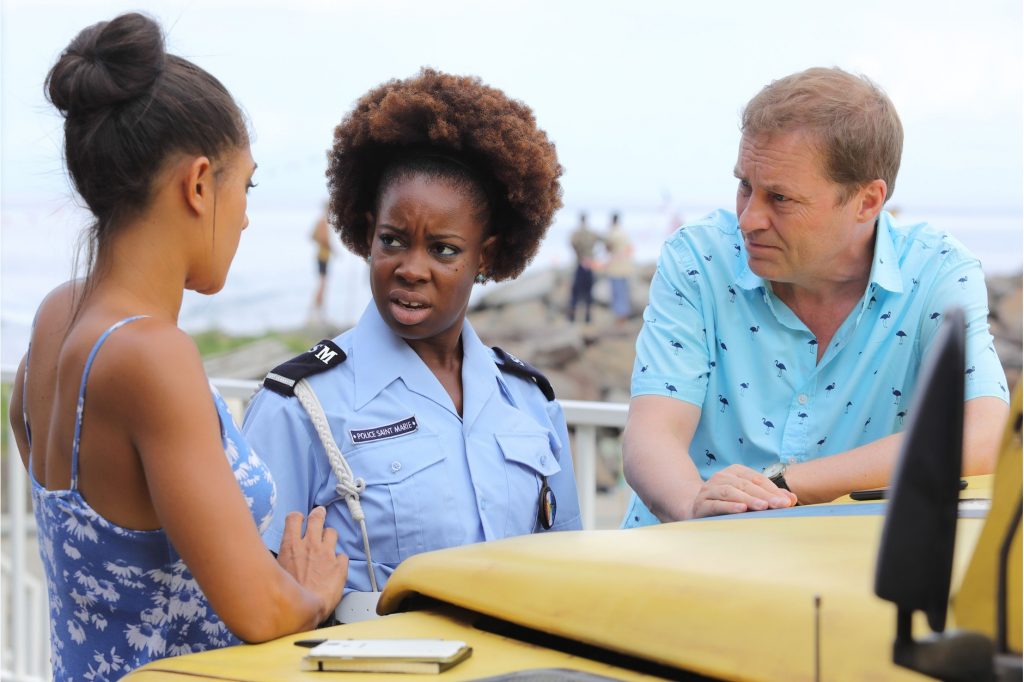 The eighth season television’s most light-hearted murder mystery/drama is not your father’s Death in Paradise.

Shyko Amos, who joined season 8 as Officer Ruby Patterson, added: “It’s definitely a departure from what Death in Paradise normally is.”

There is also a two-part storyline in season 8 (episodes 5-6) that involve a love story, which doesn’t seem all that dark until the groom is drawn into the murder case as a former employer and long-time friend of the victim.

Have no fear says Joséphine Jobert (DS Florence Cassell), it’s still Death in Paradise. “Her boyfriend gets involved in the storyline, the whole investigation, and she wants to make it clear that, ‘This is my job, I don’t want you to interfere with that, so just please let me do my job, I know what I’m doing,’ said Jobert.

» GO TO all Death in Paradise stories

Endeavour, Death in Paradise and The Durrells in Corfu will return to PBS in 2019.