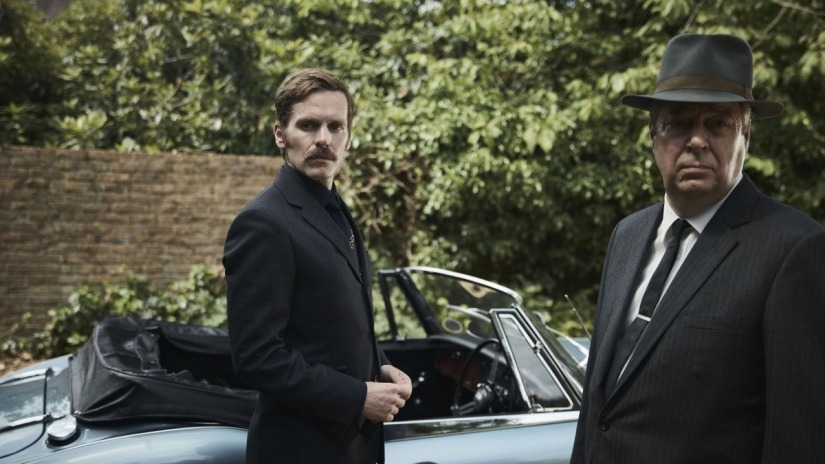 Unfortunately, history has proven that the combination of critical acclaim and strong viewing figures for a popular series are never a guarantee for its recommissioning. Thankfully, those two criteria still seem to matter in most cases, as British broadcaster ITV has announced that Endeavour season 7 will film later this year for a 2020 transmission.

Writer/Creator Russell Lewis, who has written all 27 episodes of the first six seasons of Endeavour to date, revealed that the next installment will be set in 1970 and “take Endeavour Morse and Oxford’s Finest into a new decade of decimalization, package holidays, the Oil Crisis, Blackouts, Three Day Weeks, and Europa Endlos.”

The recommissioning of the series, which began as a simple one-off episode in 2012, would have seemed like a no-brainer at this point given that it was recently voted the fourth-greatest British crime drama of all time in a poll conducted by Radio Times (behind Inspector Morse, Foyle’s War and Line of Duty). But, these days, you never know until the official announcement is made.

Produced by Mammoth Screen in partnership with PBS Masterpiece, the critically-acclaimed and viewer-favorite series delves into the early career of the young Endeavour Morse, brilliantly played by Shaun Evans, who will reprise his role alongside Roger Allam as DI Fred Thursday.