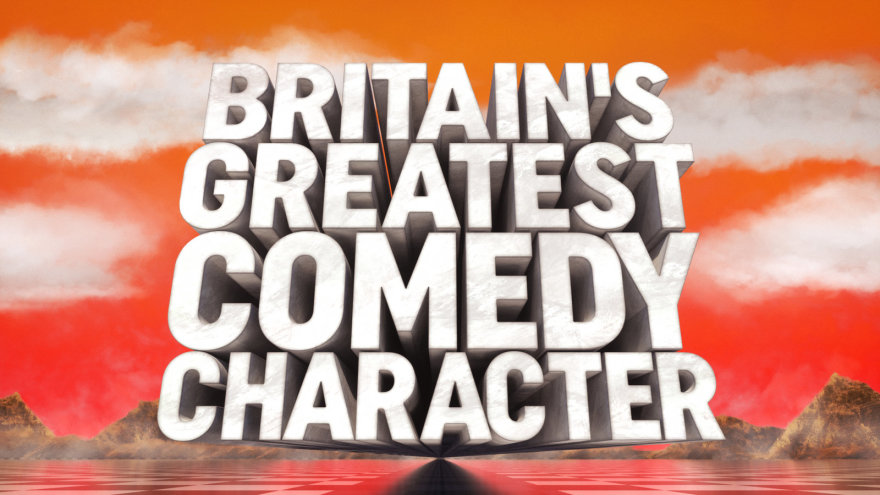 As the curtain comes down on another year of brilliant British comedy, UKGold wants to know who you think the greatest of all time, aka GOAT, is when it comes to British comedy. Britain’s Greatest Comedy Character will see a jury of nine comedians, actors, writers, journalists and critics battle it out under the watchful gaze of judge Sally Phillips, as they attempt to agree on who is the country’s greatest.

The program will air on UKGold, the British pay television channel from the UKTV network, in Spring 2020 as they dedicate an entire night to the ultimate comedy character countdown.

Our panel of experts will come together to discuss, debate and rank the biggest and best, but first we need to whittle down our list of suggestions – and this is where you come in.  Vote here for your favorite comedy character and they might well end up on the shortlist for the show!

Once yo click on the link, the first page will essentially be the rules of the road for voting.  On the next page is a selection of some of the biggest characters in British Comedy. Just choose five characters from the list below, and UKGOld will unveil the top thirty to our expert jury.

If your favorite isn’t already on the list, simply type the name of the character into the box on the next page.

FYI, the vote closes on midnight on Monday 13th January.