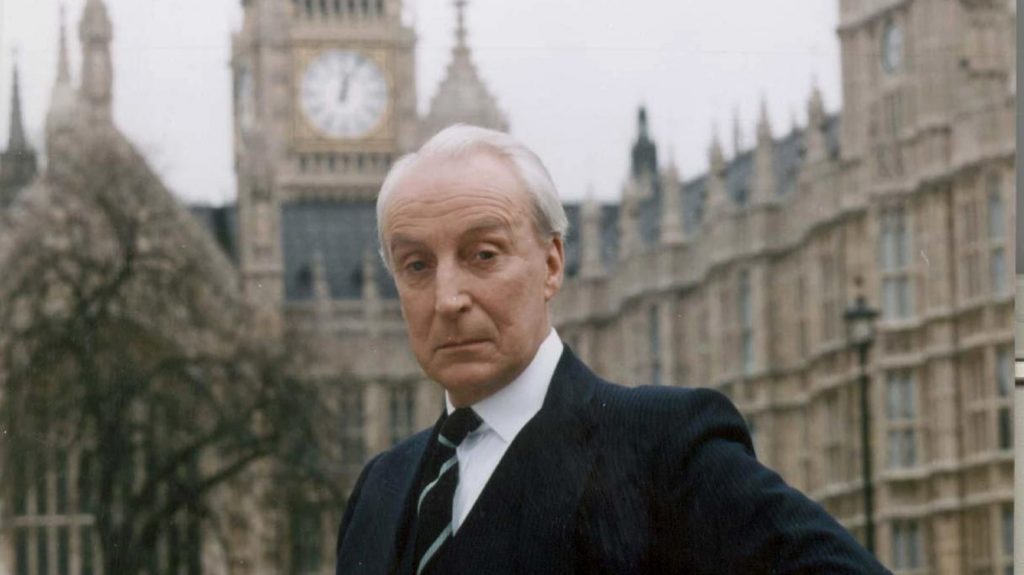 For some, Andrew Davies and his brilliant work burst onto the screen in 2019 as the creator/writer of Sanditon. It was Davies who adapted the 8-part series from an unfinished manuscript by Jane Austen that ran on ITV and PBS earlier this year. For others, you mention his name and series such as Bleak House, Pride and Prejudice, Mr. Selfridge, War & Peace, Les Miserables, Sanditon and feature films such as Bridget Jones Diary and Brideshead Revisited are at the forefront of the conversation.

Unfortunately, along those lines, most telly watchers who reside in the U.S. today know House of Cards as the more recent, critically acclaimed, Emmy-nominated, Netflix original series. Good as it was, I’m still over-the-top more of a fan of the 1990 political thriller by the same name from the BBC. Set after the end of Margaret Thatcher’s tenure as Prime Minister of the United Kingdom, the original story was adapted by Andrew Davies from a novel written by Michael Dobbs who was a former Chief of Staff at Conservative Party headquarters. The original series was titled House of Cards with two subsequent series, To Play the King and The Final Cut round out the House of Cards Trilogy. 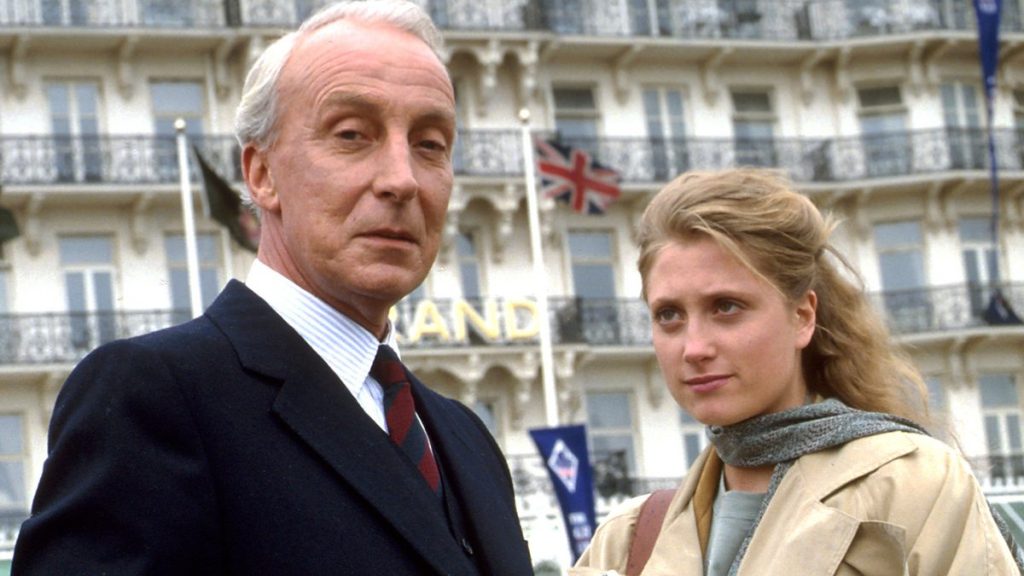 Francis Urquhart, the fictional Chief Whip of the Conservative Party, played by Ian Richardson, lacks, shall we say, some of the traditional heroic qualities that would be expected of a leading character in a drama. The plot follows his amoral and manipulative scheme to become leader of the governing party following the resignation of Margaret Thatcher which leads the way to becoming the next Prime Minister of the United Kingdom.

House of Cards was said to draw from Shakespeare’s plays Macbeth and Richard III, both of which feature main characters who are corrupted by power and ambition. Richardson has a Shakespearean background and said he based his characterization of Urquhart on Shakespeare’s portrayal of Richard III. Richardson won the Best Actor BAFTA award in 1991 for his role as Urquhart, and Andrew Davies won the Emmy for outstanding writing in a miniseries.

So, as you continue to ‘shelter at home’, check out the original House of Cards. It’s 12 hours of binge-worthy brilliant television.