Adapted for the screen by writer Sarah Solemani, the 4-part mini-series will tell the story of Vivien Epstein, a young Jewish woman (O’Casey) who, after falling in love with a member of the ‘62 Group’ (a coalition of Jewish men who stood up against rising neo-Nazism in post-war Britain), rejects her comfortable middle-class life in Manchester and joins the fight against fascism in London, risking everything for her beliefs and for the man she loves. Based on true events, Ridley Road follows Vivien as she goes undercover into the NSM, a neo-Nazi movement which is becoming increasingly prominent in London. 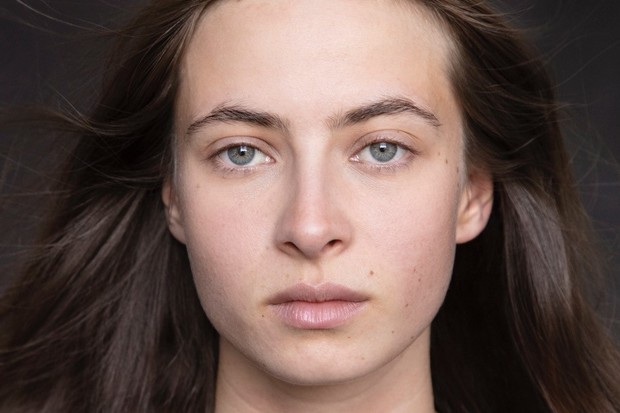 Aggi O’Casey to star in Ridley Road for BBC and PBS.

Solemani says the story feels more relevant now than ever: “Britain’s relationship with fascism is closer and more alive than we like to think. Luckily, so is our rich heritage of fighting it. Jo Bloom’s gripping book revealed a darker side of 60s London and the staggering contribution the Jewish community made in the battle against racism.”

Sounding equally as excited about telling the Ridley Road story, the BBC said: “Ridley Road is a thriller set against the backdrop of a swinging sixties London we haven’t seen: an East End world where far right fascism is on the rise. When Vivien Epstein follows her lover into danger and he is caught between life and death, Vivien finds herself going undercover with the fascists, not only for him but for the sake of her country.”

And, Rebecca Eaton, Executive Producer-at-Large for Masterpiece said, “We are especially proud to partner with Nicola Shindler at RED and with BBC One on Ridley Road. A compelling story of love and resistance is as important now as it ever was in the turbulent 1960s.”