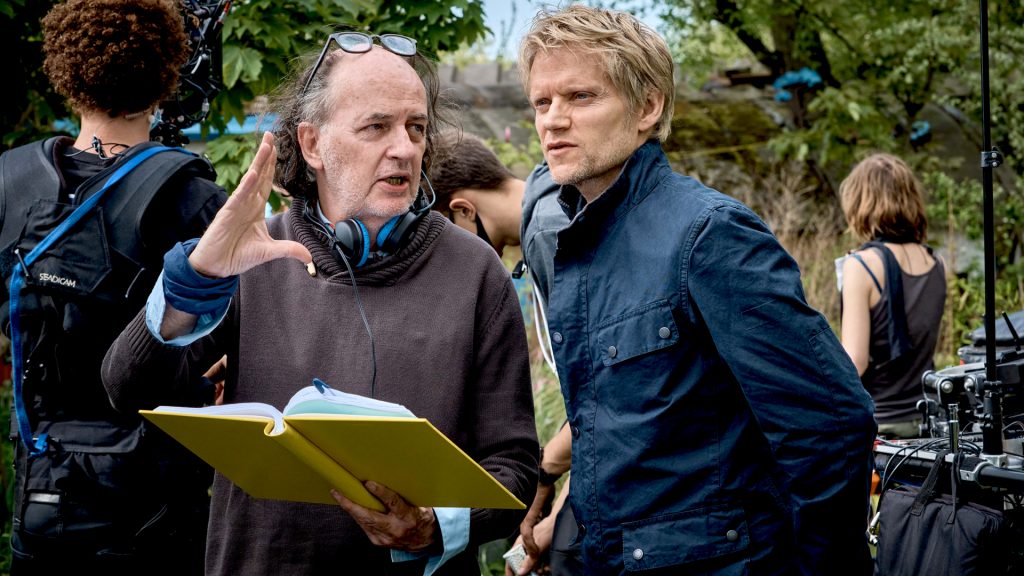 Van der Valk lead writer and showrunner Chris Murray says: “Against the bustling backdrop of the stunning city of Amsterdam, Van der Valk and his team will continue to investigate and solve compelling murder mysteries in this latest season. Storylines explored will include an explosive battle between an alternative community and the city’s establishment, the dysfunction of a family at the heart of the city’s historic diamond industry, and sexual exploitation within the world of classical music that goes right to the top.”

If PBS wasn’t already dominating the Summer British drama landscape with the return of Unforgotten and a new series premiere of Professor T, Fall brings new seasons of Call the Midwife, Grantchester and Baptiste alongside a new series premiere of Guilt. And while there is still no Victoria on the horizon, 2022 looks even better with the return of All Creatures Great and Small, Endeavour and Miss Scarlet & The Duke alongside a new series from Anthony Horowitz, Magpie Murders. And, now, we have a new season of Van der Valk to look forward to, most likely, in 2022.

To get you ready for series 2, here are a few bits and bobs about Van der Valk novelist, Nicolas Freeling.