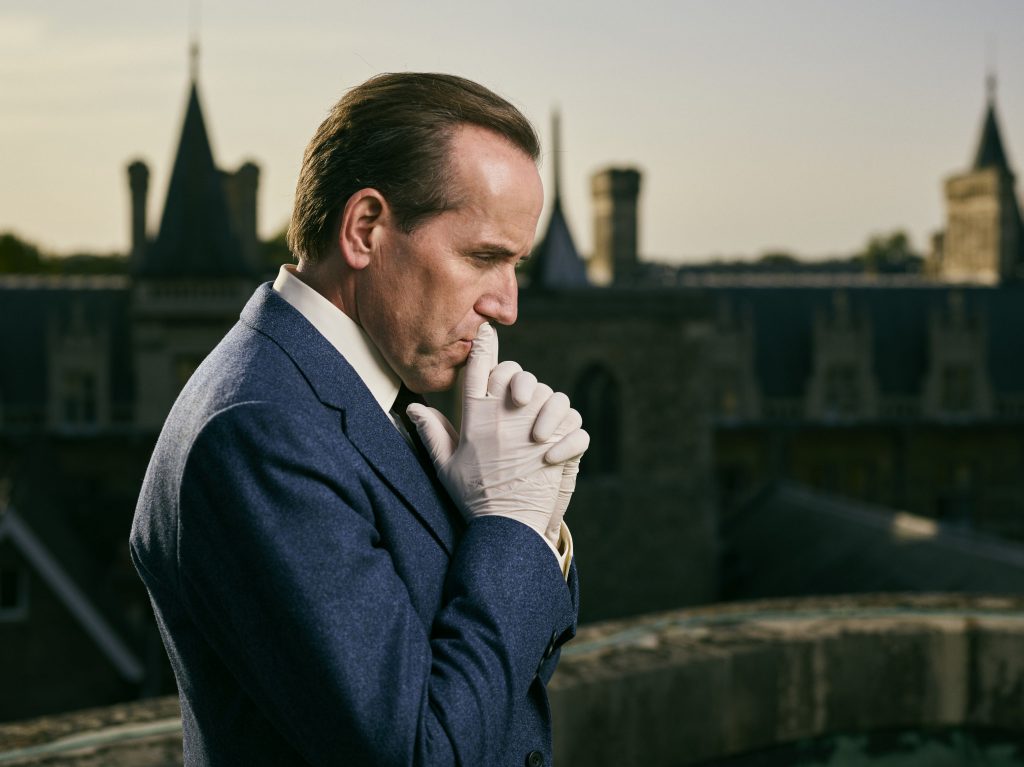 One would expect portraying an eccentric forensic criminologist is hard enough but try portraying an eccentric forensic criminologist with OCD who accidentally becomes an advisor to the police. For Ben Miller, it turns out the Worst Week of My Life, Primeval, Death in Paradise star was able to draw on his own experiences with the mental health condition to portray the brilliant yet socially awkward Professor Jasper Teerlinck in Professor T, which premiered last Sunday on PBS.

“I did struggle a lot with OCD, particularly in my 20s,” Miller told Radio Times magazine. “I’m very lucky in that it’s all very manageable now. But there were times where it was unmanageable, as it is for Professor T, so I know how that feels and I know how I dealt with it.” He added: “I’d be very obsessed with numbers and touching things. I was very OCD about doorways and doors. For me, it was a way of mitigating and controlling my anxieties.”

“I thought if I touched an object a certain number of times, then bad things won’t happen,” he said. “Of course it doesn’t work – I constantly had to amplify my behaviors to try and reduce my anxiety. There comes a point where the OCD behaviors themselves make the anxiety worse and you enter into a positive feedback loop; it gets out of control. There were crisis points when I decided to seek professional help.”

Based on the Belgian series starring Koen De Bouw as Professor T, the British Professor T also delves inside the mind of the title character for a bit of fantasy helping Miller understand his own early struggles. “I’ve found these sequences – where in the Professor’s imagination he doesn’t have OCD and he’s free of all those behaviors – are a great way to show what’s going on inside,” the actor said. “Seeing somebody lining up items on a desk looks pretty innocuous but inside, that person can be a lot more complicated.”