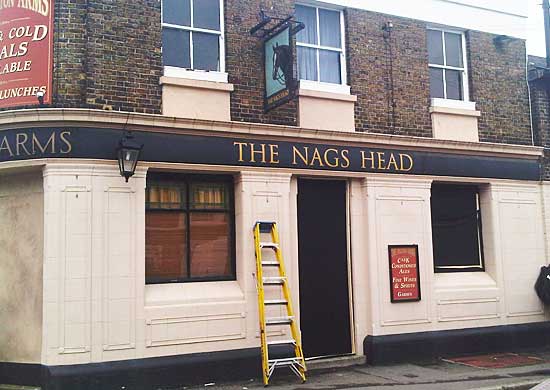 On the outside chance that acquiring The Blackadder Pub for a cool £450,000 is a bit out of your price range, how about a pub with prices straight out of the eighties. Fortunately, one is about to land in London — but there’s a catch as, according to the Londonist, The Nags Head is only going to be around for two days from 3 to 4 September. Sponsored by comedy channel Gold, the pop-up pub will celebrate the 40th anniversary of Only Fools And Horses.

The pop up aims to recreate the OG Nags Head — albeit in Farringdon, rather than the heartland, Peckham — with replica interiors, 83p pints on tap, and scampi fries on the menu. There’ll also be creme de menthe on the drinks list, but the internet is silent so far about if you’ll be able to knock back Del’s drink of choice, the Caribbean Stallion. 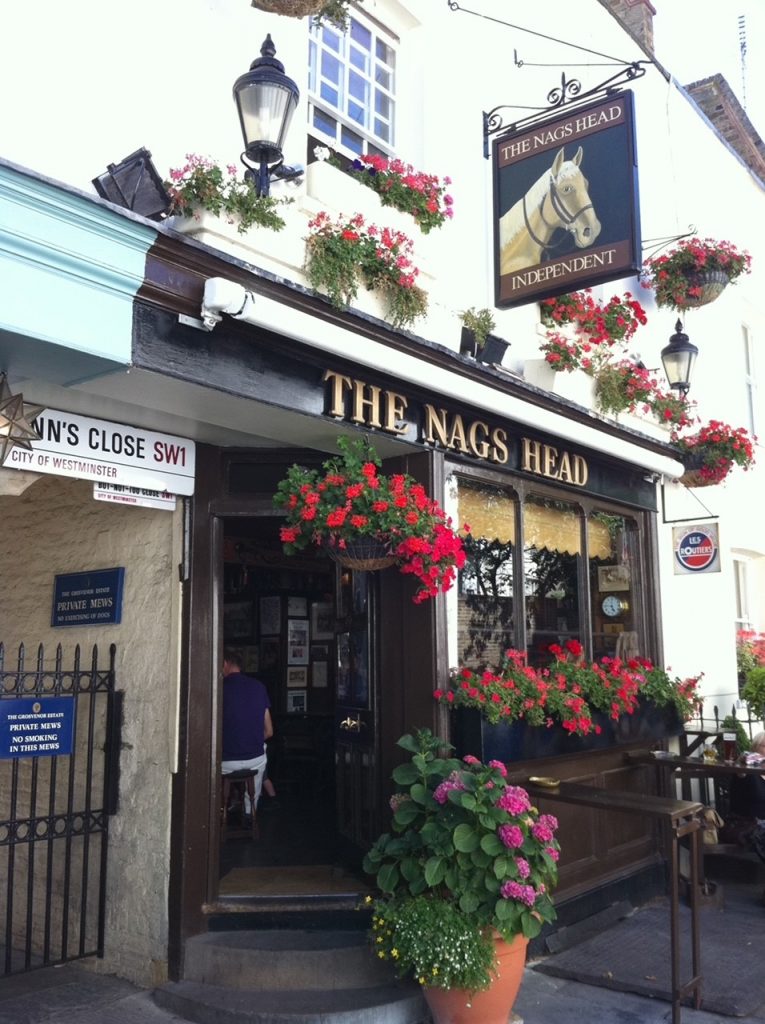 Ok, the picture above may not be the Nags Head from Only Fools and Horses, it is a photo of my absolute go-to pub on Kinnerton Street in London just down from Harrod’s and Harvey Nichols. Thankfully, it’s not a pop-up and it’s open for more than just a couple of days.

While you should be able to book a 45 minute table at the OFAH pop-up Nags Head for free, tickets are expected to go fast so book your table in advance ASAP!