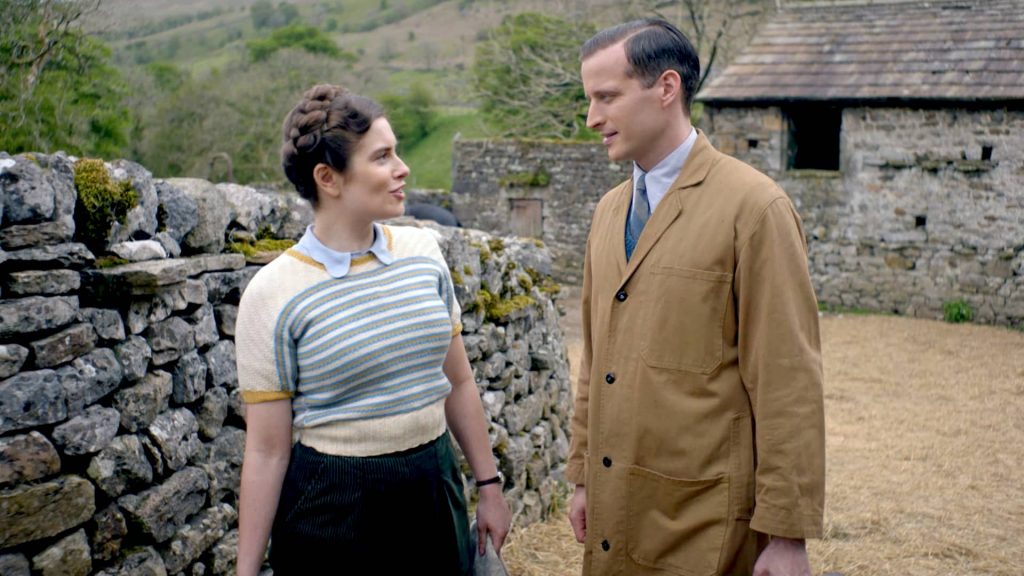 As we put a cap on the series 2 premiere last night of All Creatures Great and Small, the news that UK broadcaster, Channel 5, has renewed the adventures of James Herriot in Darrowby for not one, but TWO more series has been confirmed. Series 3 will see the return of Nicholas Ralph, Samuel West, Anna Madeley, Rachel Shenton, and Callum Woodhouse for an Autumn 2022 premiere on Channel 5 and, most likely, a January 2023 premiere on PBS.

This is more than welcome news given the ‘one and done’ TV drama series world we, unfortunately, live in today.

An official synopsis from the broadcaster reads: “As series three returns, we will rejoin our beloved Skeldale House family in the Spring of 1939 as the prospect of another World War looms large over the Dales. Change is afoot for all our Darrowby residents, especially James and Helen, who are embarking on the next chapter of their lives as the wider world around them heads toward a period of great uncertainty.”

Series 2 saw a number of new faces making their way to the Yorkshire Dales. As we reported previously, following the passing of Dame Diana Rigg, Patricia Hodge steps into the iconic and beloved role of Mrs Pumphrey for series 2. A very familiar face to fans of British comedy and drama on PBS, Hodge is known for her work in series such as Miranda, A Very English Scandal, and appearances in Masterpiece series such as Roadkill, Poirot, and Downton Abbey.

Other new faces include Dorothy Atkinson (Mum, Call the Midwife) as Diana Brompton, who captures Siegfried Farnon’s eye, and James Fleet (The Vicar of Dibley, Belgravia) as Colonel Merrick, an impressive military man and local farmer.

So…sit back and enjoy each episode of S2 of ACGS now through February 20 with the knowledge that you will be returning to the Dales for at least several more years!

All Creatures Great and Small S2 continues Sundays at 9pET/8pCT on PBS.