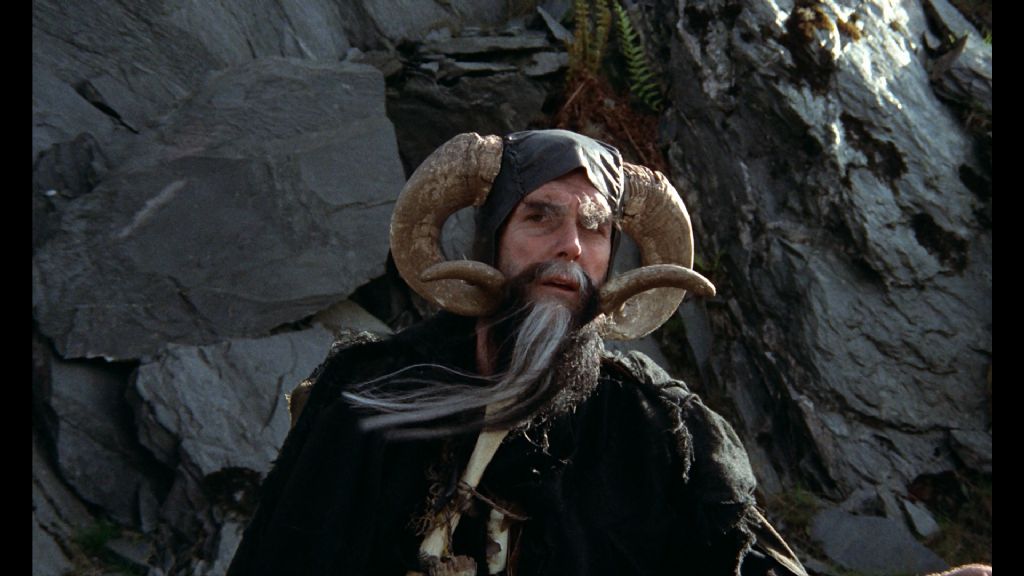 One simply cannot let Easter pass without paying tribute to the genius that is Monty Python & the Holy Grail. There are literally thousands of lines and/or scenes that millions of fans worldwide can quote or reference, and there are few that don’t gravitate to a seemingly innocent looking rabbit that surprises a group of tourists looking for the Holy Grail.

More specifically, the Rabbit of Caerbannog, the killer rabbit with “a vicious streak a mile wide” according to … Tim.

“We better not risk another frontal assault, that rabbit’s dynamite,” said the ever-so-wise-beyond-his-years Arthur, King of the Britons. Let this serve as your annual warning of the dangers of crossing paths with such a rabbit. These are words to live by this Easter, if you ask me — unless, by chance, you happen to possess Brother Maynard’s Holy Hand Grenade of Antioch, obviously.

If you happen to come across the Rabbit of Caerbannog at any time this holiday weekend (or anytime, for that matter), simply “Run away!” We will think none the less of you. You will be more Sir Bedevere the Wise or Sir Lancelot the Brave as opposed to Sir Robin the Not-Quite-So-Brave-As-Sir-Lancelot.

Happy Easter to all from Tellyspotting.