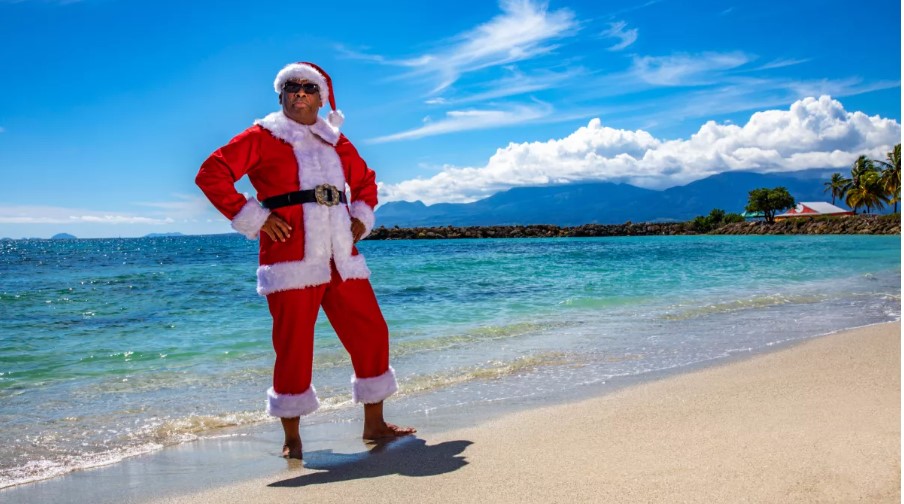 Normally the line forms to the left for those interested in a guest role on Death in Paradise with most in line hoping they’re witnesses and not the victim or ‘person of interest’ with the over/under usually set at around 7.

Recent news out of the DIP camp reveals this year will be no different with respect to high profile guest roles on the picturesque yet fictional island of Saint Marie when the series returns with a Christmas special leading up to the series premiere in early 2023.

For series 12, Ralf Little continues as DI Neville Parker along with a revolving door of recognizable faces who, once again, will be booking a holiday on Saint Marie. Doctor Who‘s Jo Martin will join the show as will Coronation Street‘s Les Dennis, Derry Girls star Siobhan McSweeney and Hakeem Kae-Kazim, best known for his roles in Hollywood hits like Godzilla vs Kong, Black Beauty and Pirates of the Caribbean. 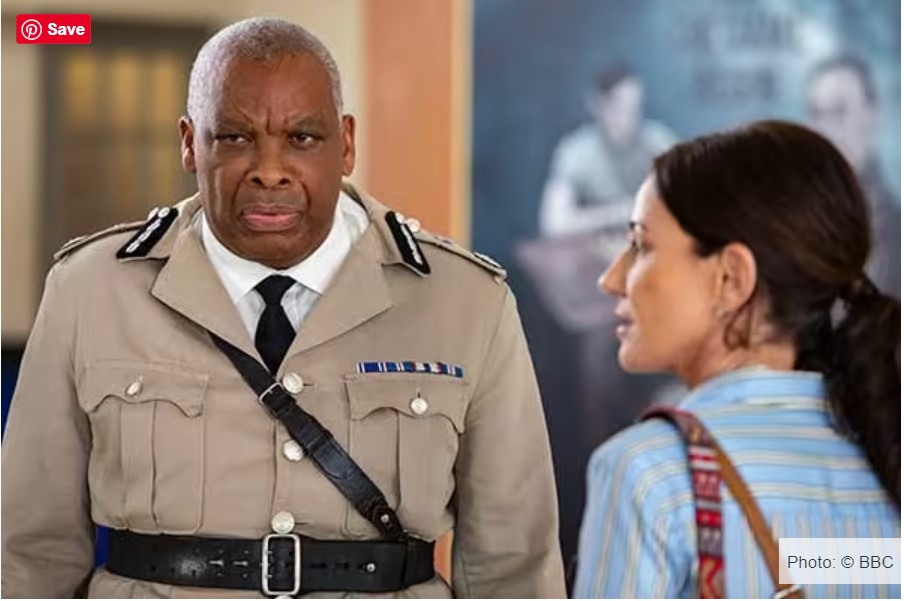 Don Warrington as Commissioner in Death in Paradise. Photo: BBC

You might remember that Death in Paradise star Don Warrington (Commissioner Selwyn Patterson), the only cast member to appear in all 12 series, got a bit of a shock at the end of series 11 when his ex-wife, Maggie Harper, had returned to Saint Marie after many years away. And, THAT wasn’t even the shocker!

You got to love the way Commissoner Patterson announced the Christmas special earlier this year.

🎄🏝️ We wish you a Saint Marie Christmas as Death In Paradise delivers another festive special in 2022. Just ten months or so to go… let the countdown begin!
Read more: https://t.co/7oiwyA12Hf pic.twitter.com/is4Md9o9XO

Given Death in Paradise has transmitted in the UK in January every year since series 2, it’s probably a safe bet that series 12 will see the light of day in early 2023 with a public television broadcast not long after.