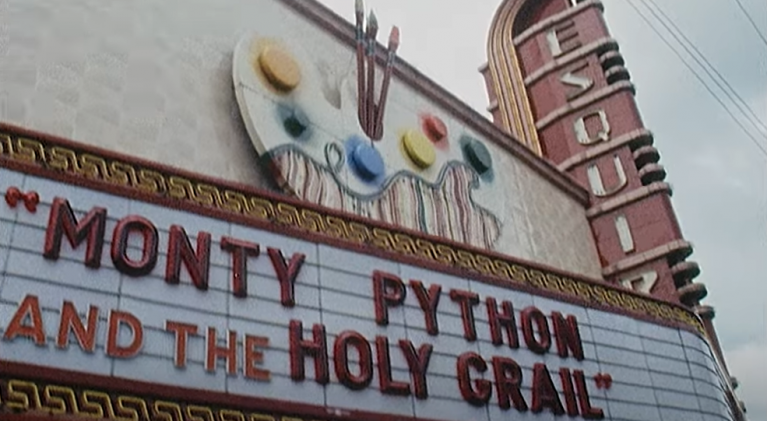 The 1975 review of ‘Monty Python and the Holy Grail’ that completely misses the mark.

A series that played a significant part in shaping my ‘formative years in British telly’ was when I first discovered Monty Python’s Flying Circus. When it first aired in the United States on October 6, 1974, courtesy of my local PBS station, KERA (where I have now worked for a majority of my career in television), it […]

END_OF_DOCUMENT_TOKEN_TO_BE_REPLACED

A mere 24 hours after an unknown film with no distributor called Monty Python and the Holy Grail premiered in Los Angeles, four of the Monty Python troupe appeared at the KERA-TV studios in Dallas in 1975. The following video was discovered on a former KERA broadcast engineer’s “save” reel where it had gone unnoticed […]