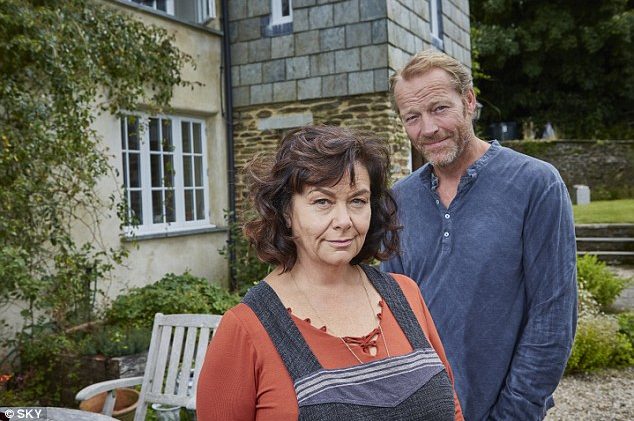 With a new series in the works, Dawn French is ‘Delicious’ this Christmas

Perhaps either taking a page from former husband Lenny Henry’s brilliant portrayal of culinary genius, Gareth Blackstock, in the comedy series, Chef, or remembering her portrayal of Geraldine Granger and her love of all things food-related in Vicar of Dibley, Dawn French has signed on for a new Sky1 comedy series, Delicious, premiering Christmas Day on Sky1. […]

END_OF_DOCUMENT_TOKEN_TO_BE_REPLACED

A few additions to your Fall reading list have just hit the shelves the last couple of weeks from two long-time favorite British comedy stars. Dawn French Following the release of her memorable autobiography titled Dear Fatty, Dawn French talked of a very difficult, painful life that led her to a life of comedy. Now, […]