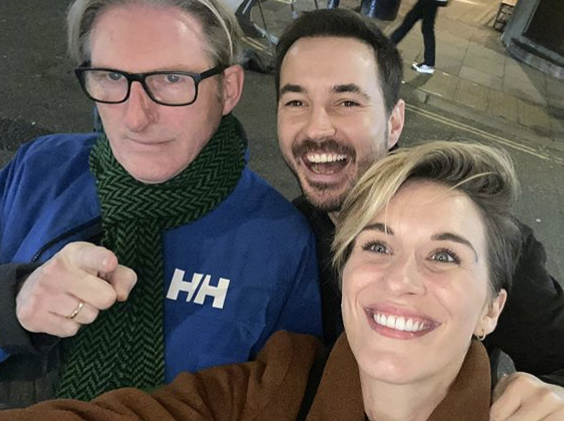 With ‘Line of Duty’ on lockdown, AC-12 shouts out to NHS workers

Line of Duty‘s Vicky McClure confirmed recently on BBC Breakfast that series 6 fell victim to COVID-19 because of the government mandated lockdown as filming was shut down six weeks into a 16-week production schedule. That said, she had time to get together with series co-star Martin Compston for a brilliant #StayAtHome message of support […]

END_OF_DOCUMENT_TOKEN_TO_BE_REPLACED 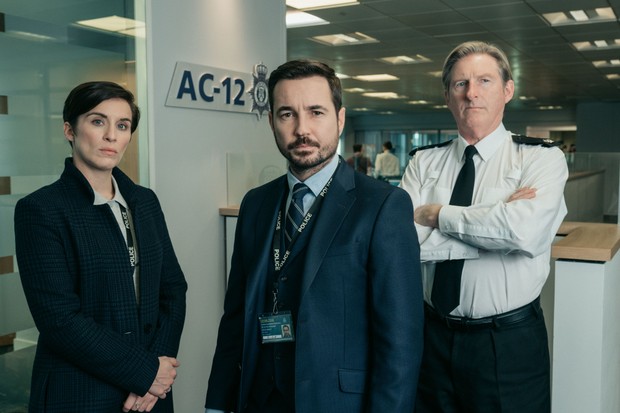 The fifth season will see a significant format change — Instead of focusing on a single corrupt police officer, the show will focus on an organized crime group, the Balaclava Men.