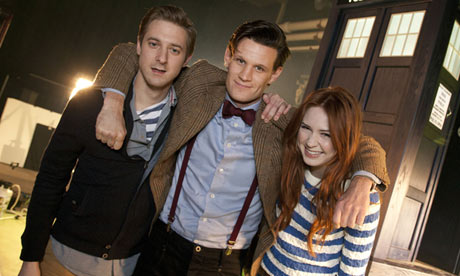 Amy & Rory are gone, but The Doctor will return – Christmas 2012

***DOCTOR WHO FALL SEASON FINALE SPOILER ALERT*** For those that made it through the Fall season finale of Doctor Who before they ran out of tissue, the irrevocable departure of Amy & Rory Pond, the longest-serving companions of the new Doctor Who era, Karen Gillan and Arthur Darvill, was every bit the tearful goodbye that […]

END_OF_DOCUMENT_TOKEN_TO_BE_REPLACED 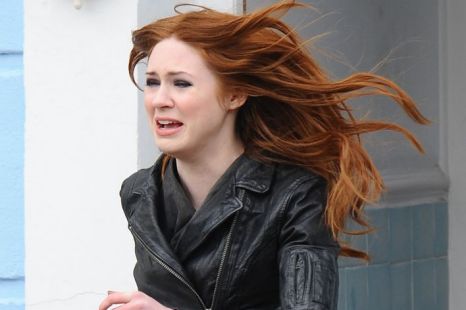