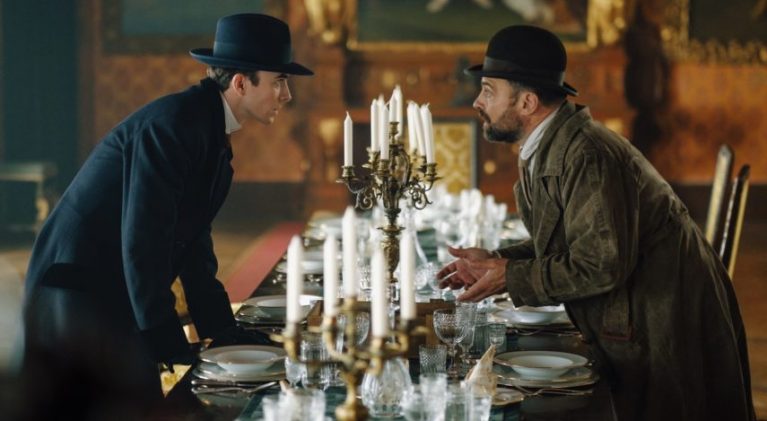 Series 2 of the Austrian-set crime thriller, Vienna Blood, premieres tonight on PBS. As with series 1, the new installments will, once again, pair a world-weary Austrian police detective and with a young doctor of psychology as they team up to solve crimes in 1900s Vienna. Starring Matthew Beard (The Imitation Game), and Juergen Maurer (Tatort), […]

END_OF_DOCUMENT_TOKEN_TO_BE_REPLACED 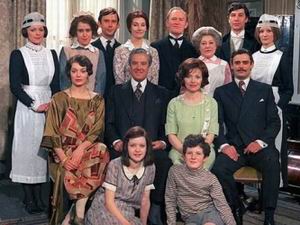 “This is not a remake but a completely new version, set in a different era with a whole new cast of characters.” That quote, in itself, from Piers Wenger, head of drama at  BBC Wales, makes me really wish it was 2011 already when the new Upstairs Downstairs comes to PBS’ Masterpiece series to celebrate their […]