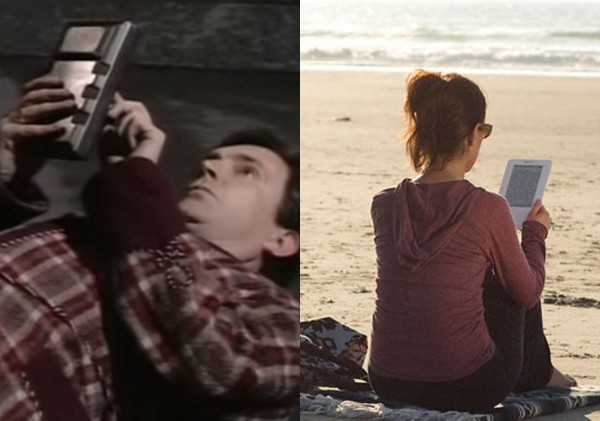 A huge TOH to our friends over at the British Comedy Guide for guiding us over to the UsvsTh3m site where there is absolute proof positive of something many have known for decades. Douglas Adams was, and still is, a genius.  Adams, who is best known as the author and mind palace behind Hitchhikers Guide […]