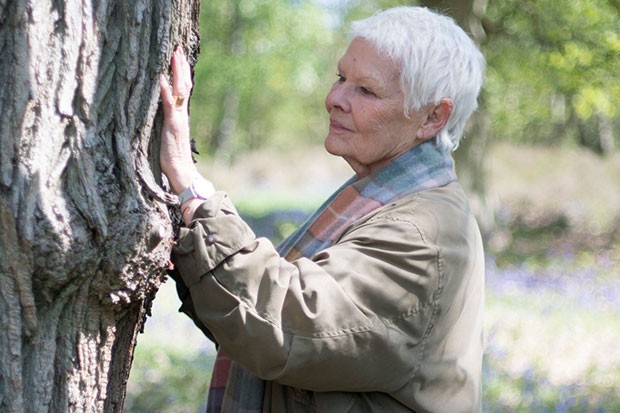 Happy 83rd, Dame Judi Dench! Trees and Champagne for everyone!

I’m now fully convinced that if you looked up the definition of brilliant in the dictionary, there would simply be a photo of Dame Judi Dench. Turning 83 years young today, the Oscar/Tony/BAFTA/Laurence Olivier/Golden Globe/Screen Actors Guild award winner is embarking on a new chapter in her life. Judi Dench: My Passion for Trees, airing […]

END_OF_DOCUMENT_TOKEN_TO_BE_REPLACED 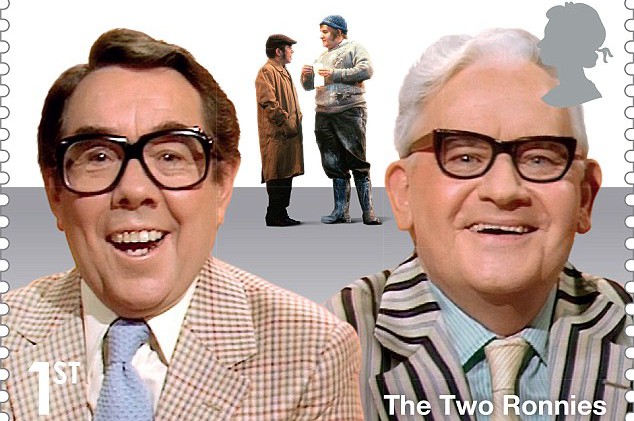