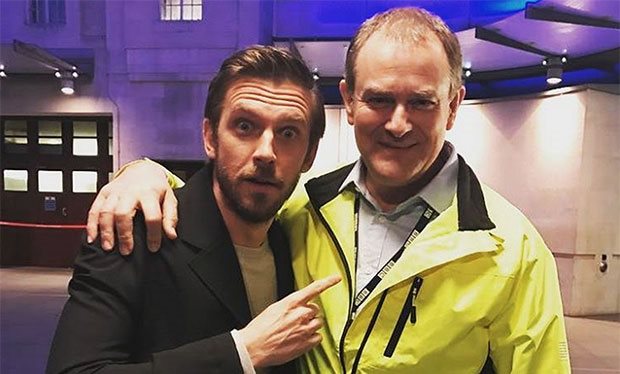 While time supposedly heals all wounds, it’s still painfully difficult for many members of Downton Abbey-Nation to admit that Matthew is gone. It’s hard to believe but it’s been a full year since Downton turned out the lights and harder to believe that it’s been a full 4+ years since Matthew took that last fateful ‘I’m the […]

END_OF_DOCUMENT_TOKEN_TO_BE_REPLACED

Perhaps the coolest show on the planet is BBC Radio 4’s Desert Island Discs, which premiered on BBC radio in 1942. Created by Roy Plomley, the format is about as simple as you can get. A guest ‘castaway’ is invited to choose the eight records they would take with them to a desert island. In […]