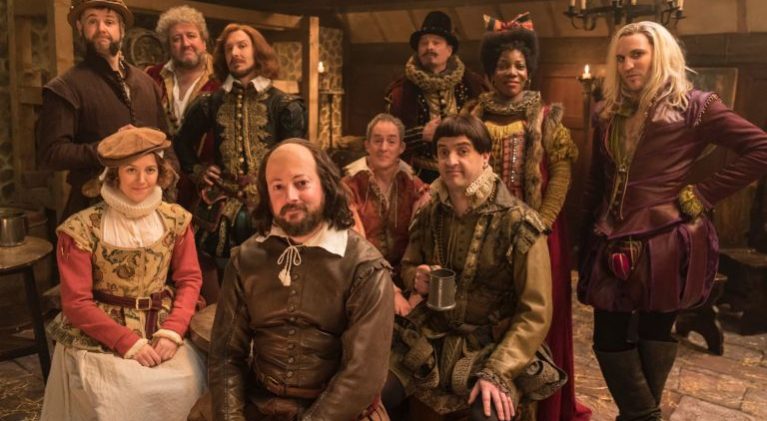 David Mitchell returns in the main role of William Shakespeare when the third series of the Ben Elton comedy Upstart Crow begins Wednesday, August 29 at 8.30pm on BBC Two. This time around we’ll see busy at work and home as he struggles to juggle his roles as father, husband, commuter and literary genius. Series 3 will also see […]