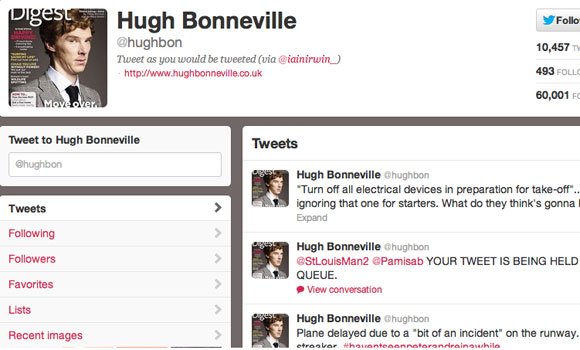 Brit TV bits and bobs to begin the weekend

Doctor Who 7 transmission date news — finally! News of the BBC broadcast premiere of Doctor Who finally came on Wednesday with the date of 1 September etched in everyone’s appointment television brain. This season has it all with more Daleks, more dinosaurs, more Weeping Angels and a River Song return. The newly released trailer […]

END_OF_DOCUMENT_TOKEN_TO_BE_REPLACED 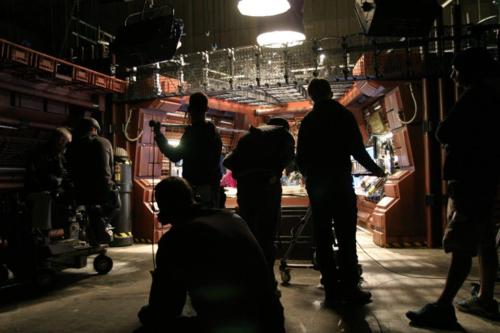 Doing a bit of Sherlock work on and around the Internets, post-Downton Abbey Christmas special, post-Doctor Who Christmas genius and post-Eastenders Christmas, one realizes that time does not stop for Boxing Day. Telly fans in the UK have now set their sights on the 1 January premiere of the Steven Moffat, Mark Gatiss brilliant second […]