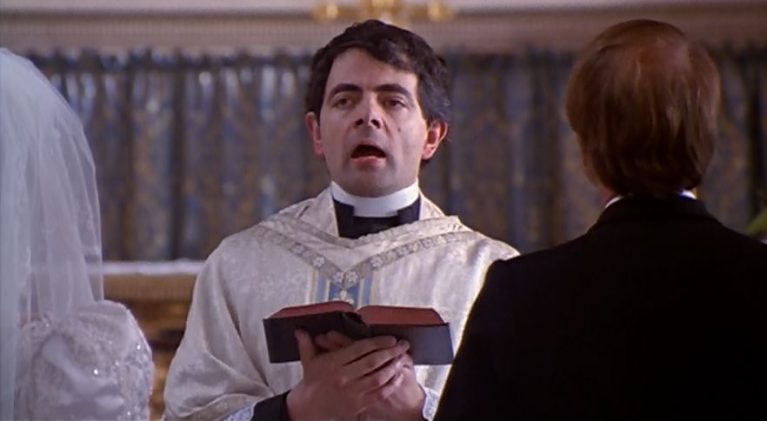 Over the years, the Brits have placed an importance on developing radio drama and comedy, whether experimental or alternative, as a means of showcasing new talent, providing a venue for established talent and incubating new ideas that could, quite possibly, find its way to television. BBC Radio 4, in particular, is the master of the […]

END_OF_DOCUMENT_TOKEN_TO_BE_REPLACED 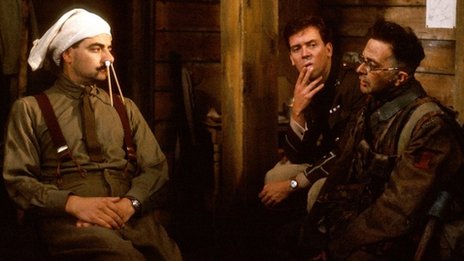