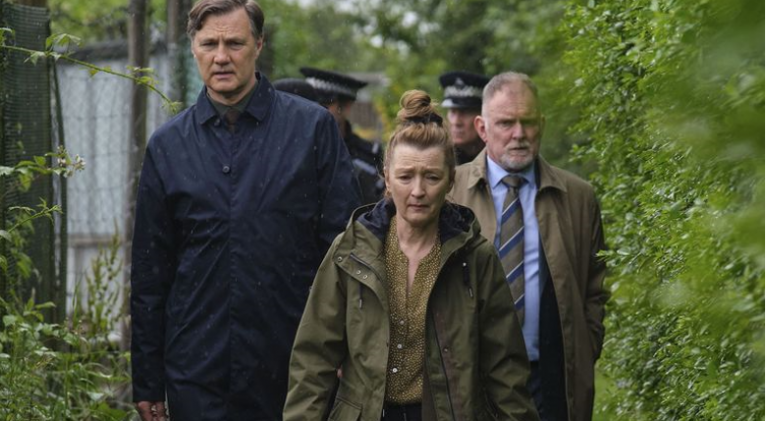 As if it wasn’t enough for fans of British drama to be in the middle of the new season of Unforgotten and Professor T and then possess the knowledge that new seasons of Call the Midwife, Grantchester, Baptiste, Endeavour, All Creatures Great and Small, Sanditon, Vera, Shetland, Father Brown, Death in Paradise and Miss Scarlet and the Duke are on […]

END_OF_DOCUMENT_TOKEN_TO_BE_REPLACED 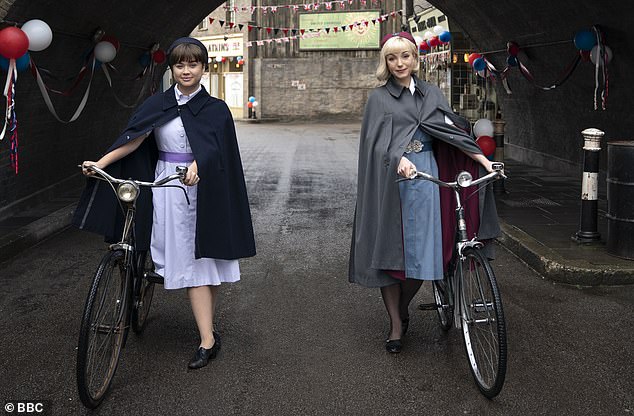 Megan Cusack, the youngest member of the Cusack acting family dynasty has joined the cast of Call the Midwife for series 10. No relation to the American Cusack family dynasty of father Richard and siblings John, Joan or Ann, Megan is the niece of Irish actress sisters Niamh, Sorcha, Sinead and Catherine Cusack. She will play Irish student midwife Nancy Corrigan in episode 4 of series 10 which premieres on BBC1 Sunday night. Series 10 will tentatively air on PBS this Fall in the States.