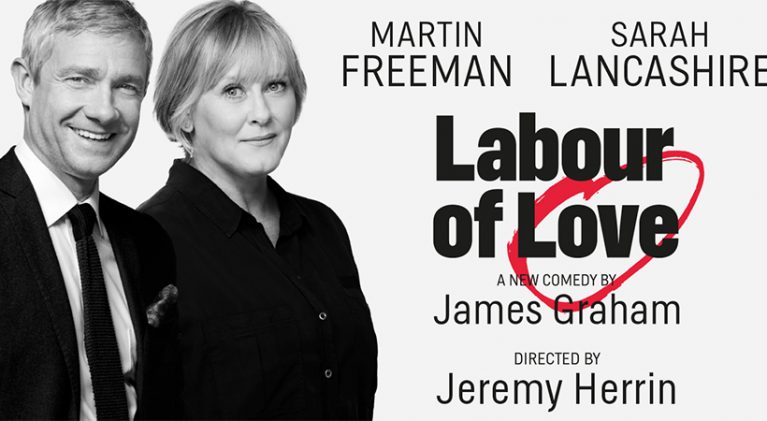 In case you have ever wondered why there’s such an excruciatingly long period of time before new episodes surface for your favorite British comedy or drama series, much of the reason  can be placed squarely on the fact that each and every actor involved in your favorite series loves live theater. In fact, if you look at the […]

END_OF_DOCUMENT_TOKEN_TO_BE_REPLACED

Let this be a lesson to anyone, anywhere, who thinks twice about asking for something for fear of getting turned down. Fortunately, children attending a North Yorkshire boarding school didn’t listen to skeptics and recently wrote to Oscar-winning film actress, Dame Judi Dench asking her to take a part in their school play along with […]