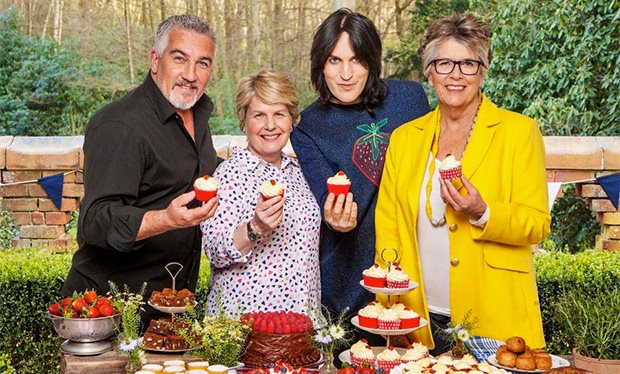 Set your timers, Channel 4’s Great British Bake Off is coming, singing dough and all.

The first trailer for Channel 4’s incarnation of The Great British Bake Off has finally been released. Honestly, I’m not sure if I’m very scared or if I can’t wait to see this. My first thought was that this looks kind of cute because, well, it features singing dough, cakes, muffins and even croissants! But then you quickly […]

END_OF_DOCUMENT_TOKEN_TO_BE_REPLACED 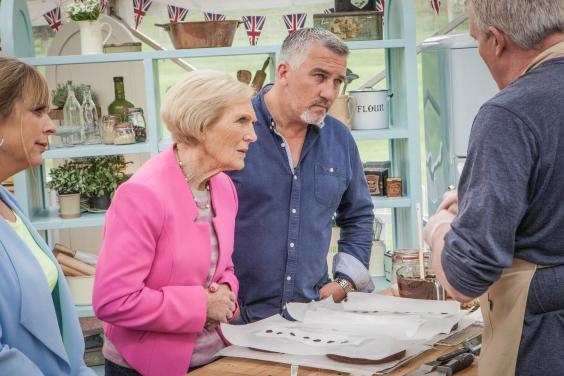 Preheat your PBS oven with a look at ‘The Great British Baking Show’ contestants, part 1

As we mentioned yesterday, The Great British Baking Show is back where it belongs….on PBS! The highly popular British reality/baking show, which airs under the title The Great British Bake-Off in the UK, will hit American television screens once again beginning Friday, July 1 with twelve new contestants all hoping to be the next Mary Berry. One note of […]