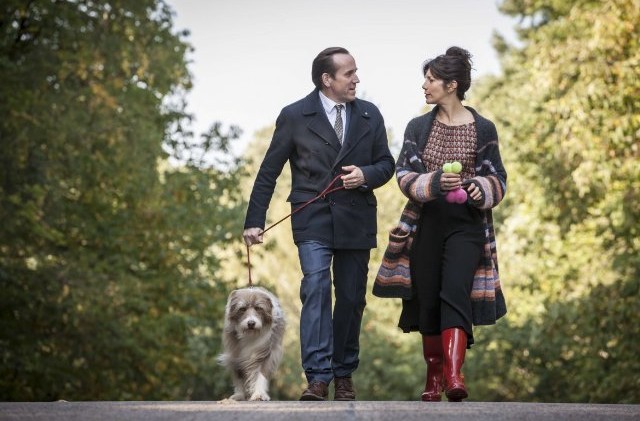 Finally off the island, Ben Miller now wants his ‘TV wife’ back

Several years removed from his two+ year stint on Death in Paradise, the greatness of Ben Miller returns to the small screen known as BBC One in a new romantic comedy series, I Want My Wife Back. Caroline Catz (Murder in Suburbia, Doc Martin, DCI Banks) plays Bex, his TV wife who walks out on their marriage on her […]