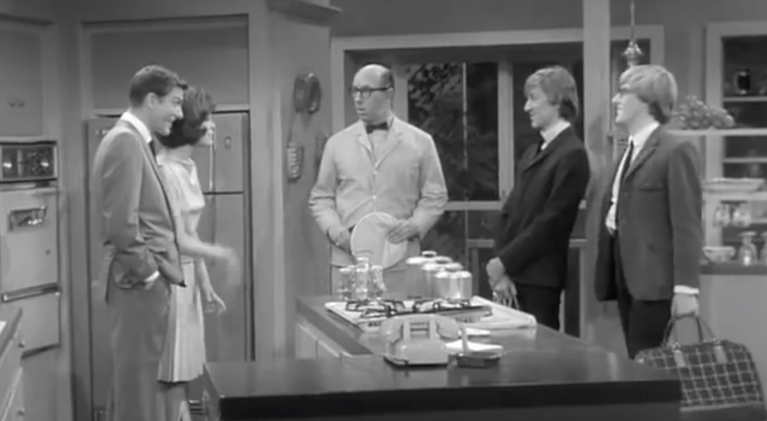 By the mid-’60s, the British Invasion had taken America by storm. So much so that even popular TV sitcoms wanted to join in the fun. Often mistaken for another British singing duo, Peter & Gordon, Chad Stuart & Jeremy Clyde, aka Chad & Jeremy, made the leap to the small screen, appearing as characters on The Dick Van Dyke Show and The Patty Duke Show, and as themselves on Batman.