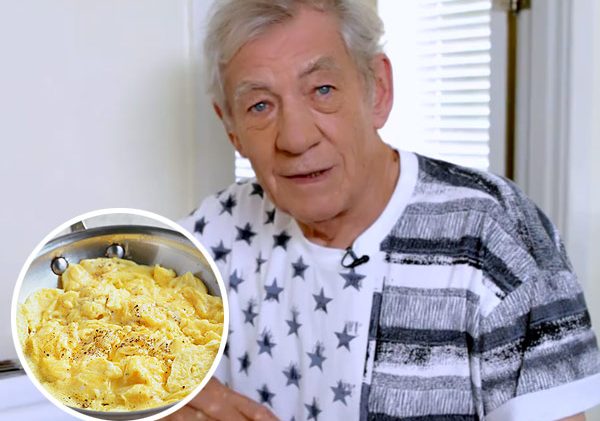 At 77, Sir Ian McKellen is pure greatness. Much like Bill Nighy, I would pay to listen to Sir Ian read the phone book should he embark on a tour of such simplicity. Now, the star of Lord of the Rings and The Hobbit (Gandalf), X-Men (Magneto), Vicious on PBS and recipient of more accolades than the law allows, showcases […]

END_OF_DOCUMENT_TOKEN_TO_BE_REPLACED

As series 4 of Downton Abbey begins to wind down in the U.S., filming for series 5 is in full-swing in the UK. Targeted for broadcast this Autumn on ITV in the UK and, most likely, January 2015 on PBS in America, the forthcoming series will see several new faces as did series 4. For […]