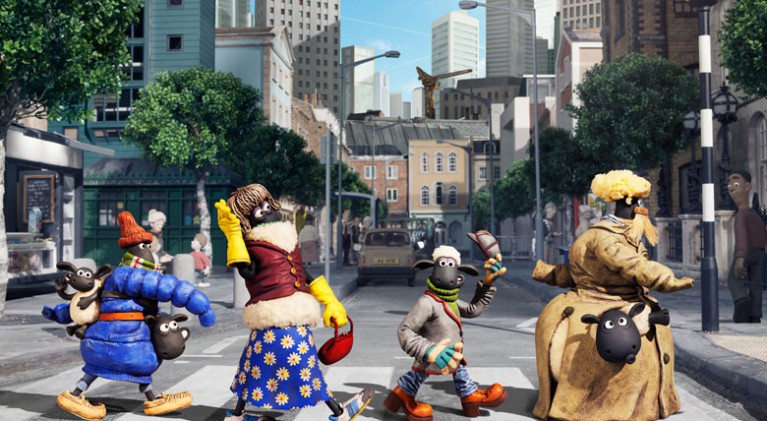 Shaun the Sheep to hit big screen in 2015

Shaun the Sheep has come a long way from their first appearance in the 1995 Aardman Animation short film Wallace and Gromit: A Close Shave. A mere 20 years later, Shaun the Sheep will make the leap to the big screen in Shaun the Sheep the Movie in early 2015. While the brilliant work of […]

END_OF_DOCUMENT_TOKEN_TO_BE_REPLACED 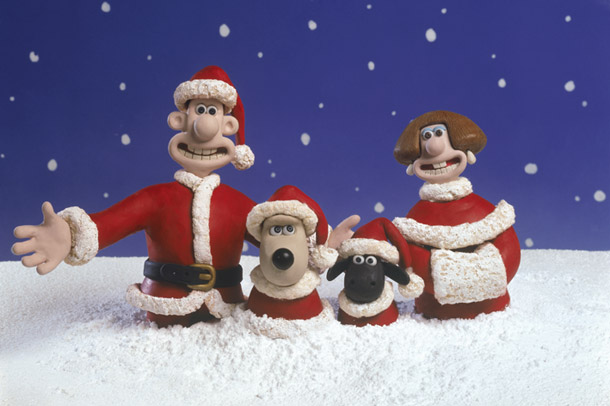 Aardman’s Wallace and Gromit in a festive new video…   I think we can all agree that it wouldn’t be Christmas without a Wallace & Gromit adventure or two as part of your telly watching. This year will not disappoint given that Christmas week on UKGOLD, as well as on BBC1 on the 27th and […]