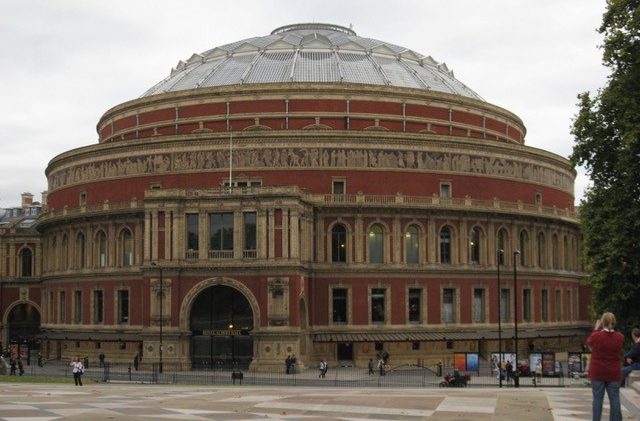 The one and only Royal Albert Hall has been home to more legendary moments in music history then the law allows. While the past year has been more than challenging for this iconic venue, the concert hall that borders London’s Hyde Park in South Kensington is nothing short of a national treasure….and, has been for 150 years! My first memory of attending a concert at Royal Albert Hall occurred some 15+ years ago in 2005 to see the Cream Reunion Concert as part of the filming for the PBS series Great Performances,

END_OF_DOCUMENT_TOKEN_TO_BE_REPLACED 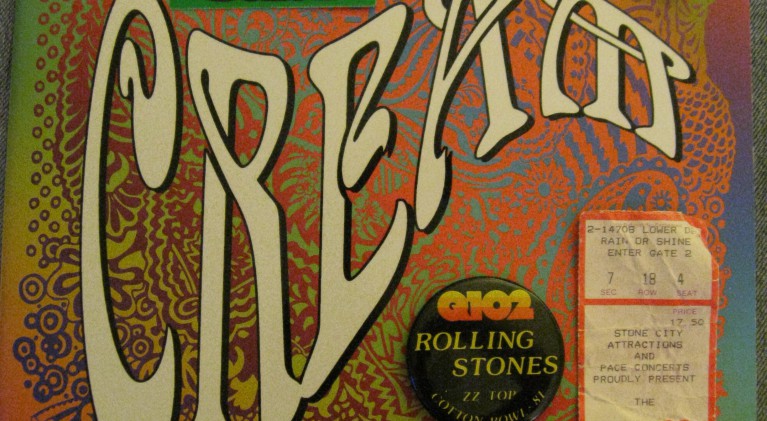