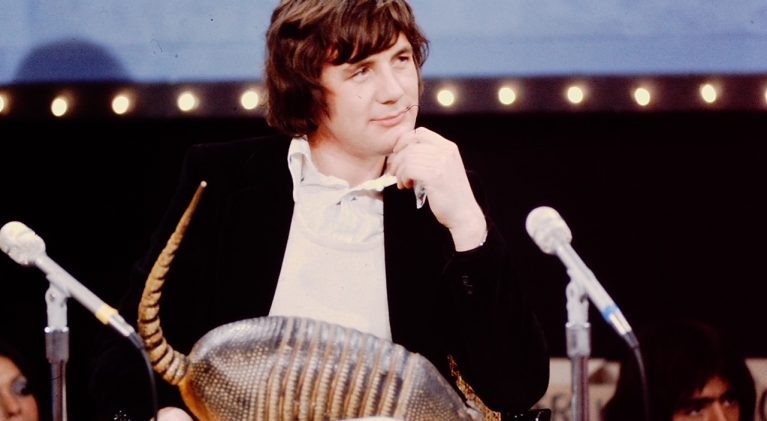 After four decades, the mystery of the ‘Monty Python’ armadillo is solved!

As we inch closer to the 50th anniversary of the premiere of Monty Python’s Flying Circus in America, no self-respecting celebration would be a true celebration unless it begins where it all began…in Dallas, TX, courtesy of KERA TV, the PBS affiliate in North Texas. Thanks to Ron Devillier and Bob Wilson for having the foresight […]

END_OF_DOCUMENT_TOKEN_TO_BE_REPLACED 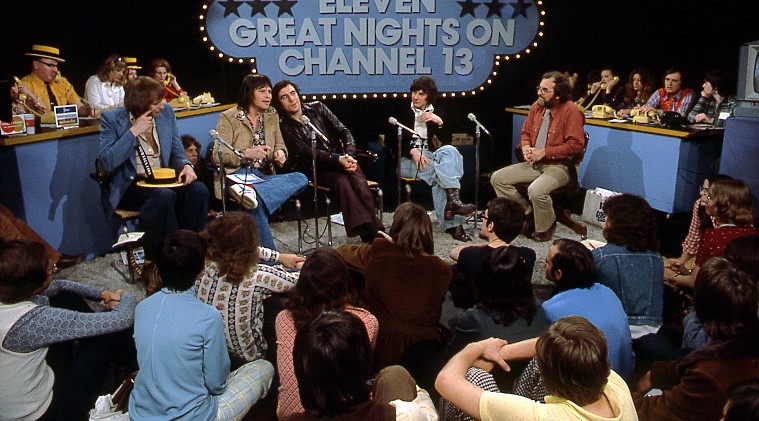