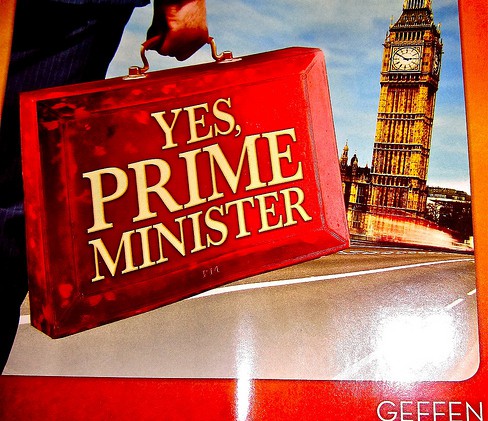 The Prime Minister, the scheming Cabinet Secretary and the morally confused Principal Private Secretary have taken over the Geffen Playhouse in Los Angeles now through July 14. Following an acclaimed West End run in London, Yes Prime Minister tackles the collapsing Euro, tries to resolve the energy crisis and attempts to solve the debt crisis…all […]

END_OF_DOCUMENT_TOKEN_TO_BE_REPLACED

The best Michael Caine? Not many people know that….

Michael Caine is flat out brilliant. For starters, he’s one of only two actors that has been nominated for an Academy Award in every decade since the 60’s. Can anyone guess the other one? He’s been a part of such film genius as The Ipcress File, Alfie, Sleuth, Hannah and Her Sisters, Cider House Rules, […]