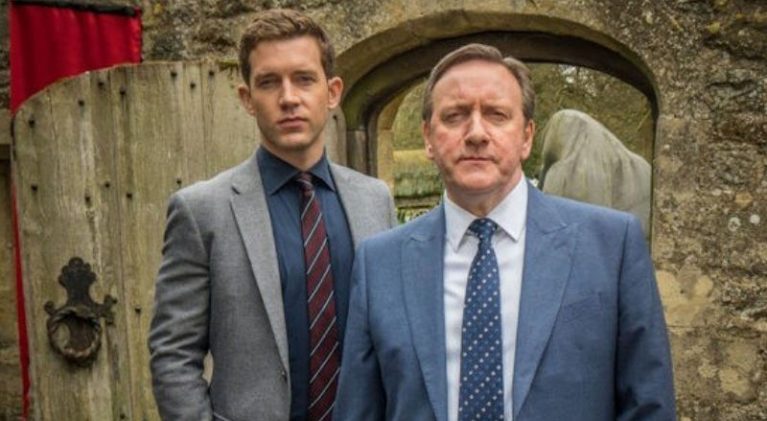 ’20 Things to Do in Midsomer….Before You Die’

Presented by John Nettles, who played DCI Tom Barnaby in Season 1-13, 20 Things to Do in Midsomer… Before You Die is a 20th anniversary special featuring stars past and present discussing the peculiar quirks (who can forget death by wheel of cheese!) of the delightful yet deadly Midsomer county. Much like its fictional Carribean island cousin of Saint Marie, paradise isn’t always….well, paradise.